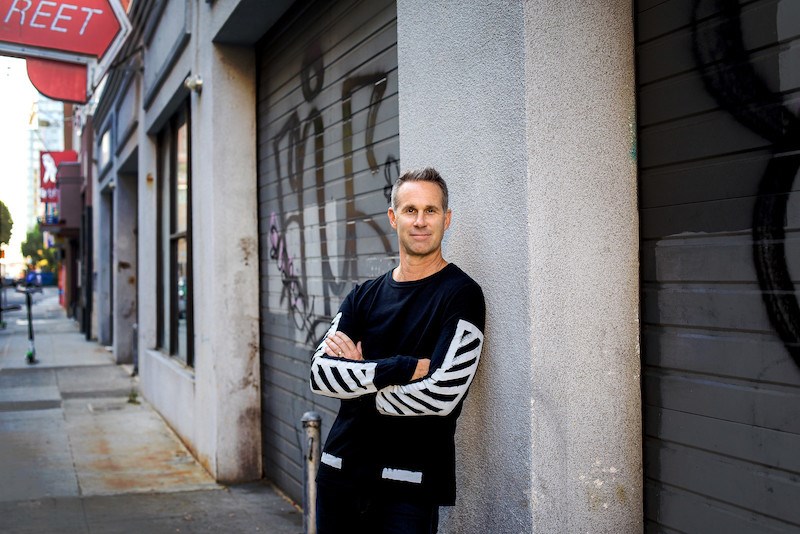 The company surpassed a $1 billion annual GMV run rate in less than three years. It plans to leverage the new investment to further expand its international growth with a specific focus on Europe and the Asian markets. StockX has customers in nearly 200 countries and millions of active users.

The funding will also allow the brand to diversify its product categories and extend its offline reach with brick-and-mortar locations in key international markets. The first-of-its-kind online 'bid/ask' marketplace will focus heavily on product development and will continue to collaborate with some of the world's foremost brands to release products directly on the StockX platform through its initial product offerings.

"GGV Capital has long seen the value of investing in e-commerce disruptors and StockX is no exception," GGV Managing Partner Hans Tung said in a statement. "It is more than a marketplace; the platform's unique model is truly changing the way consumers engage in the purchasing process and has global growth potential. "StockX has already seen incredible growth internationally but what we are most excited about is the opportunity to continue to scale the company globally and provide unprecedented access to consumer goods for users across the world."

Tung joined StockX's board as part of the transaction.

The company also announced the appointment of Scott Cutler as CEO. Cutler succeeds co-founder Josh Luber, who will continue to serve on the executive leadership team and board.

Cutler, who assumes his new role as CEO immediately, joins StockX from eBay Inc., where he most recently served as senior vice president, Americas. From 2015 to 2017, the longtime technology executive was president of StubHub where he oversaw significant growth in the business through global expansion and strategic partnerships with professional sports leagues, teams and artists. Prior to StubHub, Cutler was an executive vice president at the New York Stock Exchange, where he oversaw over $1 trillion in capital market financings and led some of the largest technology IPOs, including LinkedIn, Twitter, and Alibaba. Cutler will also join StockX's board of directors.

Co-founded in February 2016 by Luber, StockX COO Greg Schwartz and Quicken Loans founder Dan Gilbert, StockX has grown from a sneaker stock market to include four additional verticals —streetwear, watches, handbags and the most recent addition, collectibles. The company does millions of dollars in transactions daily and moves thousands of products through its four authentication centers across the U.S. and Europe, which will soon be home to a fifth outpost outside of Amsterdam. The team, which started with just four co-founders, now includes more than 800 full and part-time team members.