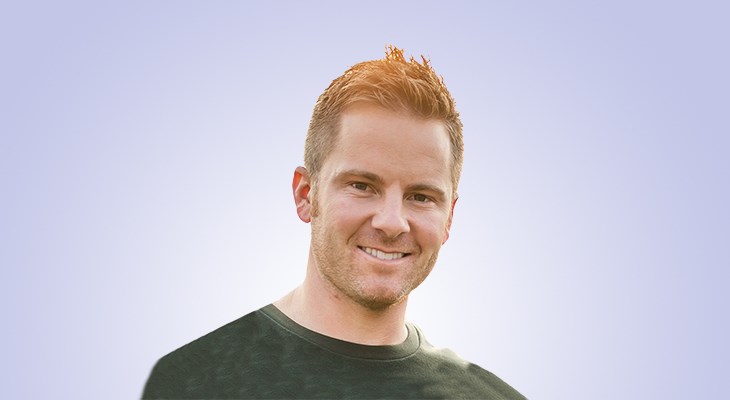 Boon Logic, developer of a machine-learning based anomaly detection algorithm, is completing its second funding round over the past four years with a nearly $40 million pre-money valuation to support the commercialization of two disruptive services.

The first disruptive service is AVIS, an artificial Intelligence-based visual inspection platform that aims to improve the quality and yield of manufactured pharmaceuticals. The second is Amber,  an AI-based predictive maintenance service that can rapidly determine normal operating parameters for critical equipment without human intervention that alerts when anomalous conditions will occur.

Boon Logic began in a Southwest Metro coffee shop as an idea on a napkin. A few people, CEO Grant Goris, says were crazy enough to think they could pull it off.

“We had an inventor who just never gave up on the attack,” Goris says. “He never gave up trying to figure out how can you organize data faster and more efficiently than what was being done. The rest of the team just refused to quit, quite honestly, in the early days, which wasn't always easy.”

Having advisers in the very beginning was vital to Goris and the team.

“We had several people in the early days that helped regarding valuation and what VCs are going to be looking for — if we went the VC route — how we need to build our investment book, those kinds of things,” Goris says.

But Boon Logic, however, wasn’t quite ready to make the leap into venture capital.

“The reason they made these introductions wasn't to pursue them for capital, but to start those conversations because they take time,” he says. “Looking back, we were much more interested in maybe the industry know-how or possible customer introductions from these individuals than anything else. I'm not going to say that we didn't hope that it helped with capital raise.”

In the beginning, Goris had many “connected people” who wanted to help him and the company get introductions to make a quick and high-valuation fundraise. That approach was not the best for Boon Logic.

“Higher valuations early require higher valuations later,” he says. “Higher valuation can complicate your raise and reduce your flexibility in subsequent rounds. A friend of mine — he's also a co-founder — said, ‘If you're going to get creative and unconventional on your fundraise at the beginning, be prepared to be creative and unconventional at the later stages or at an exit.’ What he means by that is, hey, that's fine, but there's a standard way that investors like to look at these things because they can contextualize it and they know kind of levers they can pull. If you get creative, that may create obstacles later down the road for money to potentially want to come in. They may think, ‘It looks messy, looks complicated. I don't like how this is structured,’ or they're going to end up levering up, and it's not going to be a great fit for all parties.”

Another key to making a deal happen is transparency. Without it, a deal can abruptly fall apart.

“I think transparency is everything,” Goris says. “It's our first core value. Good investors are going to ask questions that force a level of transparency. We always want to get ahead of those questions. You want to kind of lead with some of those to say, ‘Hey, I'm offering these things up.’

“During the due diligence process, we've said things like, ‘Hey, we've got some warts as a startup, and we segue into kind of talking about those mistakes and ways that we're still working through them. Experienced investors aren't going to be surprised by this. Surprises can frustrate these individuals; it's always good to be honest.”

Boon Logic CEO Grant Goris spoke on the Smart Business Dealmakers Podcast about his company, how it has raised capital, and what the future holds for artificial intelligence and inspection technology.