Bold predictions for the 2022 M&A year 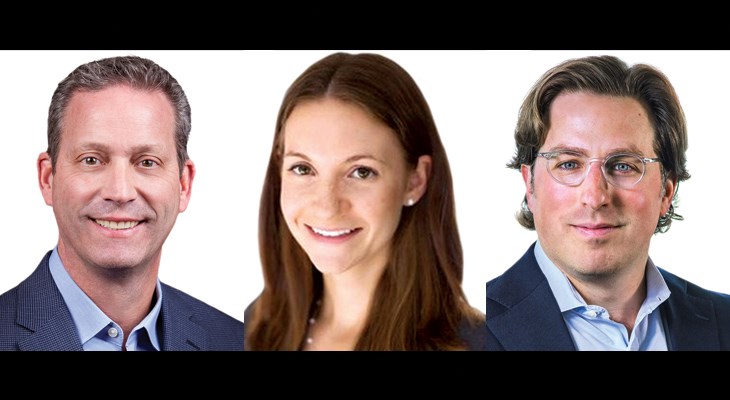 Will 2022 bring us a recession? The best deal year ever? Or the end of working from home? Predictions abound as the Dealmakers Roundtable kicked off this year's Pittsburgh Smart Business Dealmakers Conference. It was a return to a live event, and the enthusiasm was apparent — 430 people were in attendance for a full day of networking and workshops that highlighted the insights of some of the region's top dealmakers.

During the morning roundtable, moderator John Lewis, founding member of Metz Lewis Brodman Must O'Keefe LLC, asked panelists to boldly predict the factors that will have the greatest impact on the 2022 deal year. Molly Fitzpatrick, vice president of The Halifax Group led with her predicting that we'll be in a recession by the end of the year.

"I think the supply chain challenges will continue," Fitzpatrick says. "They will continue to limit the company sales and that, combined with higher prices, will lead to consumers and to other business really finding alternatives or choosing not to buy XYZ. I think that will hamper growth and the economy."

She also expects that the increased interest rates will contribute to recessionary conditions as companies stop investing and even sell assets because of that. Further, she see labor challenges continuing.

David Eichenlaub, managing director, Confluence Advisors, characterized himself as "an eternal optimist." He expects 2022 is going to be even better year for M&A than 2021.

The noise in today's market is similar to last year's chatter about tax increases, which drove many sellers to exit to avoid the impact that a capital gains increase could bring to a deal. Eichenlaub says that deal volume made buyers so busy that a deal had to be right down the middle of their fairway for them to take on.

"Right now, we have fewer deals in the market, so there is a supply and demand imbalance," Eichenlaub says. "The number of deals may be lower this year but I think the selling prices this year will be even higher than last year."

George Pilafas, managing partner of Continuim Equity Partners, predicts that the companies that cling on to remote work are ultimately going to lose market share.

"We had to do it for a period of time," Pilafas says. "It extended pretty long and some folks are still doing it. It's everyone's decision to make, but I don't think that you can replace in-person interaction."

Pilafas sees real value in getting back together — the exchange of ideas during downtime at the office, he says, often lead to value creation opportunities. With that interaction limited as people work from home, he expects companies that don't return to the office soon will suffer.