The round was led by Osage Venture Partners and included new investors Bull City Venture Partners and Ben Franklin Technology Partners. NewSpring, which led the Series A investment, also invested in the round. Earlier in 2019, Circonus also brought on serial technology entrepreneur Bob Moul as CEO to lead the company in raising capital, growing the team, and expanding its market share.

Moul previously served as the CEO of Cloudamize, a cloud software company, which was acquired by Blackstone/Cloudreach in July 2017, and was President and CEO of Boomi, a cloud-based integration software company, which was acquired by Dell in November 2010. Theo Schlossnagle, who founded and has led Circonus since 2010, will serve as the company’s chief technology officer. 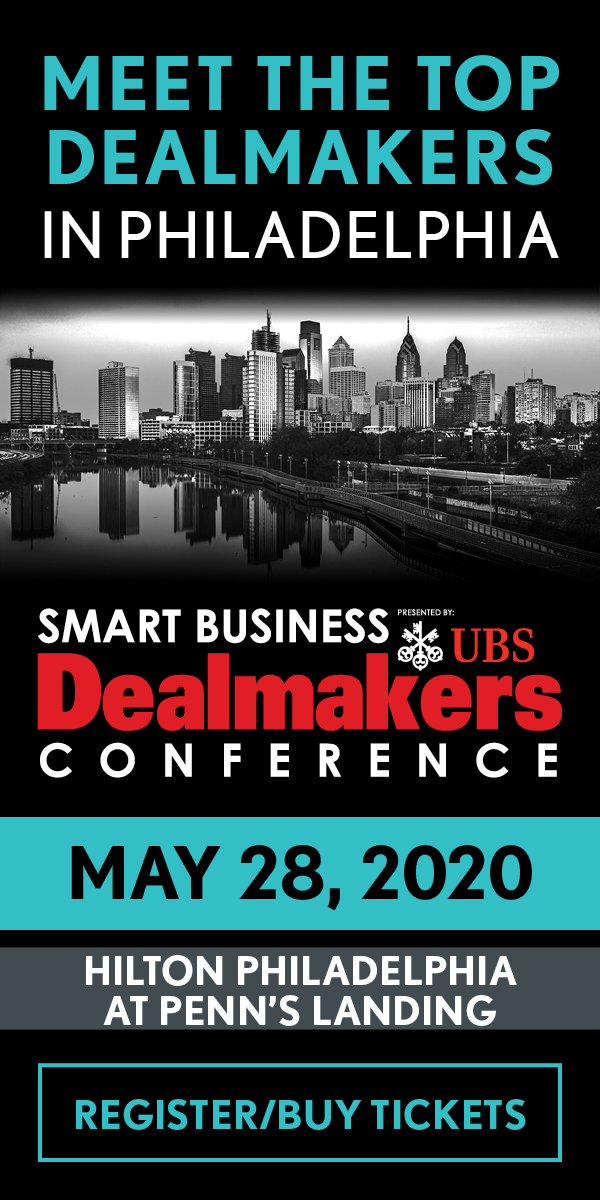