Fairmount's Charles Robins: The algorithm and alchemy of tech startups

With technology and software companies, earnings is rarely the yardstick for calculating value, says Charles Robins, managing director of investment bank Fairmount Partners and head of its technology practice.

“There is frequently a very substantial gap in understanding between the people who operate technology businesses and the way these businesses are viewed and evaluated,” Robins says.

Most businesses are valued on EBDITA, factoring in history and the company’s projected growth, Robins says. It’s straightforward mathematics.

But tech company valuations are based on wholly different ideas, a collection of measurements and assessments that are as much alchemy as they are algorithm.

Robins and Fairmount assess technology company valuations based on wholly different ideas, such as whether the company and its product represent a new market opportunity by being uniquely positioned, different or next-generation. Its value proposition and minimally viable product also are considered.

“Then we talk about moat,” he says, which is how far ahead of any conceivable competition the business is and whether it can stay ahead indefinitely via a roadmap of continued development.

“And then once you’ve got the position and moat, you go to market,” he says. “On a bottom-up basis, can you calculate its Total Addressable Market. If this is a next-generation product and it’s truly unique and important and has a value proposition, who are the buyers? Who will buy it and why? How many of them are there?”

When all these elements align, you can reach unicorn valuations. “You’re not going to get anything like those returns from classic businesses,” Robins says. “It’s the old disruptive concept — I prefer to say, positively, it’s a next-generation solution. But when that happens, you make a ton of money.”

Assessing these opportunities is as much algorithm as it is alchemy. The algorithm, or methodology, is knowing the important categories and subcategories, putting them on a list and rating the company against them with a gap analysis, then working on closing the gaps so the company rates higher, Robins says.

“Instead of building a single model on a business that’s growing, there’s a set of models that have to do with a goal case, a plan case, a budget case and an investment case,” he says. “Models have probabilities. And when you drive them off of concrete assumptions, you see how the business would look in those different scenarios. That becomes very important, both to running the business and in demonstrating to outsiders that you understand the realm of possibilities and you’re managing it well.”

It’s possible to interact with the company just from the models out, and from that, discover all sorts of issues about how the business is operating, what makes sense or what doesn’t, what they have to do to improve, whether the models are believable or not.

“That’s the alchemy part,” Robins says. “That’s the experience part. But, like anything else in life, if you develop the right way to divide the problem up into components, you can focus on how to work on each component with great clarity.”

With a valuation in mind, Fairmount has an approach to the auction process.

Buyers tend to want to negotiate on data like comparable transactions that are below median. Fairmount combats that by trying to break away from the comps and argue that there are other proof points.

“If you present a better story, a transformative story, if you know the right people to talk to and how to communicate it, then as they socialize it internally, there’s excitement and you get more bidders,” Robins says. “You get more bidders and you’ve got a scarce resource, then people have to fight a little harder for the property and they break out when you tell them they can’t have it at a median valuation. They have to break out and start sharpening their pencils and getting more serious about it.”

Investors, he says, tend not to want to pay for the growth plan unless it has already been proven. But a strategic buyer tends to see the synergy value of the opportunity in his or her system and how it might accelerate that business to market, and they’ll pay up to 10x revenues because they’re competing for a property that has a lot of value to them.

“There are lots of way to look at this that can show where the value is in these things and the market has formed over the decades to where people know how to buy them,” Robins says. 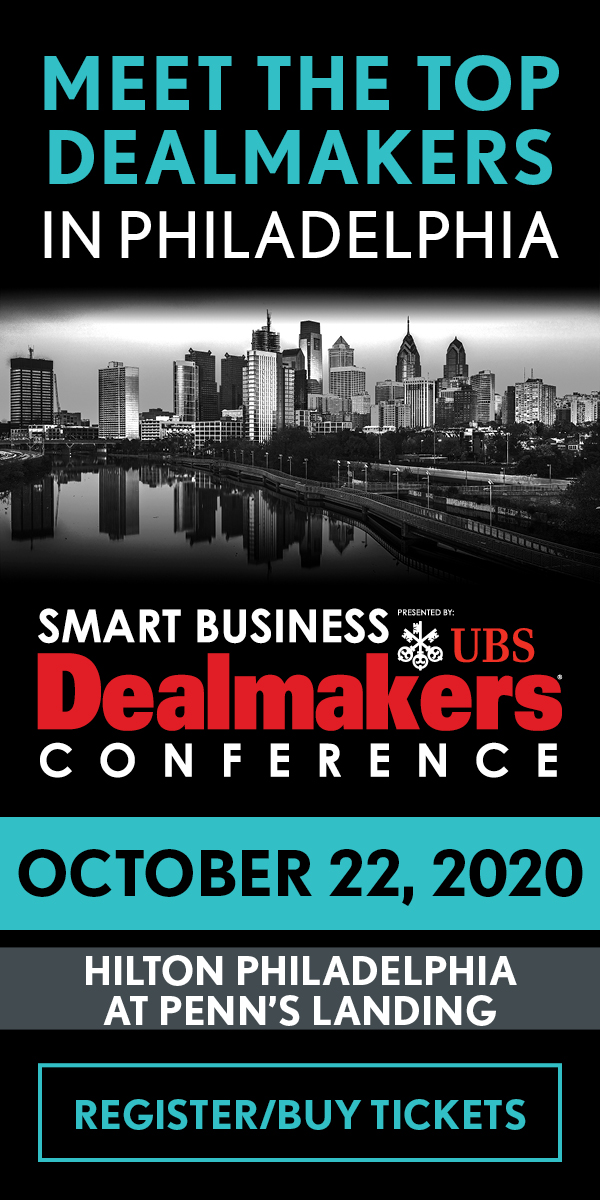