How to prep for a recapitalization 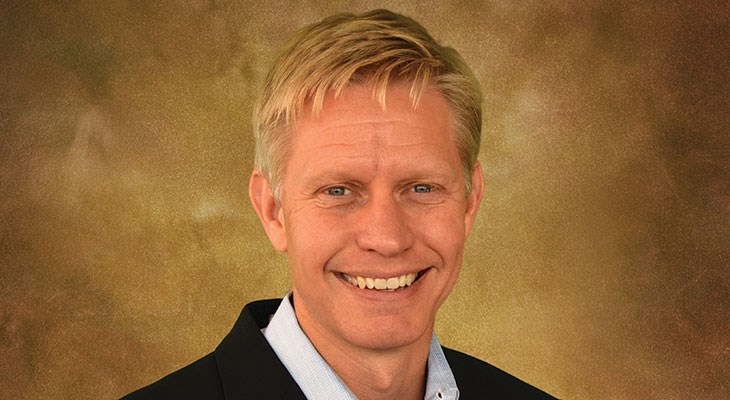 There’s a lot to do when prepping your company for a recapitalization. There’s due diligence to prepare for, much as if you were going to sell your company.

And in that process, Kevin Kemmerer sees owners make mistakes that could have serious consequences, either in successfully getting investors or for the owner’s position as a minority owner post-recap.

Kemmerer spent years as an M&A advisor and venture capitalist first sourcing and managing software investments for Kennet Venture Partners and then co-leading Broadview’s Silicon Valley team focused on M&A in the software applications market. He then moved over to the operating side, leading the technology deal team at Safeguard Scientifics before becoming head of product and business development at iPipeline, the life insurance and financial services SaaS provider that was recently acquired for $1.6 billion.

When companies plan a recap, he says, ownership tends to run them to be sold. That means figuring out how to squeeze every dime of EBITDA out of the business to get the biggest number to go on an investment banker’s cover page, in turn squeezing the biggest dollar out of the deal.

“And what people forget about in this whole process is companies are valued on their future growth, not what you're at today,” Kemmerer says. “When you squeeze every dollar out and there's no chance to get EBITDA expansion, you’re stuck. You're going to get a lower multiple.”

The goal, he says, should be to make the right investments to show that you have potential to grow organically through acquisitions.

“But you’ve got to have those growth levers if you want to get out of the four- to five-times EBITDA rate,” he adds. “And that's surprisingly challenging when you talk to business owners — that they haven't thought through that valuation discussion.”

At the ASPIRE Dealmakers Conference earlier this year in Philadelphia, Kemmerer talked about how to prepare for a recapitalization — what to do and what to avoid when gearing up for an investment.

In addition to the typical deal prep most companies are advised to undertake ahead of any deal — get professionals such as attorneys and accounts to help you get your books in order and prepare for due diligence — Kemmerer also suggests working on your pitch.

“I'll bet that most of the owners of these businesses are salespeople at heart — that’s probably how they got their business start,” he says. “They know all about value prop for their customers. And if you just sort of step back and say, ‘What's the value prop of my company to a potential acquirer,’ whether it's an investor or maybe a strategic partner, you can actually go through the thought process and figure out what you might want to do in the next six months to demonstrate that.”

And just like you’ll be asked by investors for your customer references, Kemmerer suggests calling for references from the investors — five or 10 companies that they've invested in. He also recommends asking specifically for the engagements that didn't go very well.

“If they just give you the successes, it doesn't give you a full dimensional view of how the relationship is going to work,” he says. “So you want to ask for the companies that were troubled and what happened? How did the investment perform? How did the investors’ investors guide the investor through the process? Believe it or not, the investors have bosses, too, and those bosses also can drive how you behave or how that investor behaves when your company's going sideways.”

Be ready to lose control

Another issue for owners who plan on sticking with the company post-recap — meaning necessarily with non-controlling interest — is getting over no longer being in control.

“That has tremendous implications psychologically,” he says. “You have to realize you're now working for the board. You can be fired at any time.

”The investors might take a very different stance on how they're going to get their three-times return (on investment) than what you're prepared to do,” he adds. “And they may not tell you before you close the deal — that's not a very good investor, but I've seen it happen. So you need to be prepared for what's next with respect to how you're going to live with this new investor and what role you're going to play.”

And that brings Kemmerer to his final point. He says something to consider when choosing investors is what each investor brings to the table beyond money.

“The most important thing to think about is whether you are compatible with the investor, the investor’s growth strategy, and have you aligned on how the business is going to be run, what targets you're shooting for and what levers you're going to pull in the business to hit those targets?

For example, which potential investor can bring resources to bear on deal sourcing. He says a majority investor in iPipeline and their associates go out and find opportunities for acquisitions.

“So that's leverage for us,” he says. “They give us access to resources.”

Similarly, he says when his company wanted to improve some of its sales operations processes, the investor brought in an expert to help.

Another aspect to explore is the kind of board members they are bringing in. Typically, one or two investors from the PE firm will join the board after an investment and then they'll have a few operating partners who come in and will sit on your board along with you.

“Are those operating partners the types of individuals that have the background to help you be successful?” he says.

Ultimately, its incumbent on ownership to do their due diligence, just as potential investors will do theirs, ahead of a recapitalization.