Hyundai invests in Aurora as part of $600M+ Series B Round 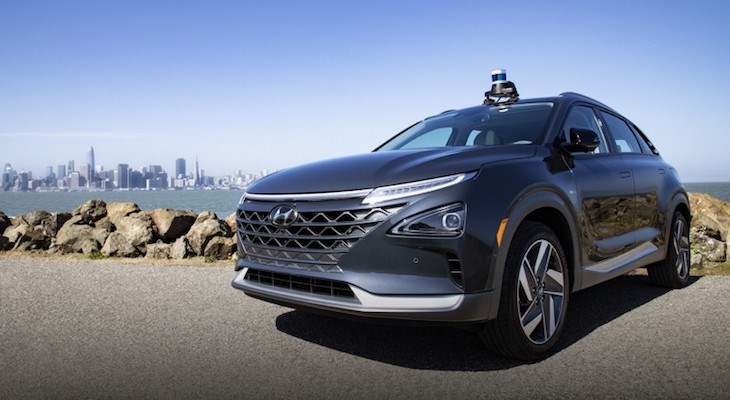 Aurora’s existing partner Hyundai Motor Group has invested in the Pittsburgh-based self-driving technology startup as part of a $600 million-plus Series B financing round.

Earlier this year, Aurora said that it had raised more than $530 million in a Series B round that was led by Sequoia Capital with participation by Amazon and T. Rowe Price Associates. In addition to Hyundai, Baillie Gifford and the Canada Pension Plan Investment Board have since joined the round, according to TechCrunch.

Aurora plans to use the funding to accelerate the development of Aurora Driver, to strengthen its team and to acquire cutting-edge technology, such as the Blackmore acquisition announced last month.

The startup, which has offices in Pittsburgh and Silicon Valley, has been working with Hyundai and Kia for the last year to develop the Aurora Driver’s integration into Hyundai’s flagship fuel cell vehicle NEXO. The continual partnership will expand research and development of a self-driving platform for a wide range of Hyundai and Kia’s models.

Tech Crunch reports that Hyundai’s investment is below $30 million, according to new details from the Series B funding round and speaking to sources within the industry. To date, Aurora has raised more than $700 million, including its seed round Series A round of $90 million.

Also, this week Volkswagen ended its partnership with Aurora two days after Aurora announced it would build autonomous platforms for commercial vehicles with Fiat Chrysler, according to Reuters. VW plans to work with Ford’s Argo AI, which WIRED reports makes sense because the two auto companies have many collaborations.