Idelic raises $8M Series A round 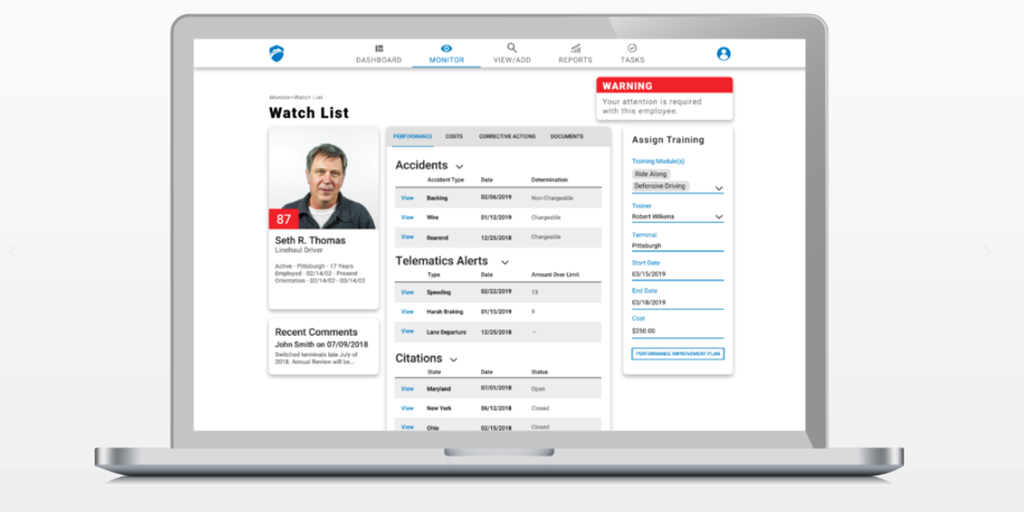 Idelic, a Pittsburgh-based data and analytics startup, closed an $8 million Series A financing round, led by Chicago’s Origin Ventures with participation from prior investors, TDF Ventures, Birchmere Ventures out of Pittsburgh, Bain Capital Ventures and SaaS Venture Capital. Idelic will use the investment to grow its engineering and sales teams to meet increasing demand. The investment also paves the way to release a mobile application focused on driver engagement and retention.

In conjunction with the financing, Vice President Scott Stern of Origin Ventures and Matt Bressler of TDF Ventures joined Idelic’s board.

The company has raised $11.5 million in total funding, through three seed rounds and the Series A round.

“Improving safety, compliance and risk management in the transportation industry has been Idelic’s core mission since the technology was developed at Pitt Ohio Express over a decade ago,” Stern said, in a statement. “These trucking insiders have the technological know-how, industry savvy, and management skills to build a scalable business and push the transportation industry’s status quo into a more compliant, less risky and safer future.”

Origin Ventures, a venture capital ﬁrm based in Chicago and Salt Lake City, is primarily focused on Seed and Series A equity investments in companies building products and services for the digital native economy. Origin Ventures is investing out of its $80 million fourth fund.

TDF Ventures invests in Seed and Series A stage startups focused on infrastructure, software, and services (IaaS, SaaS, XaaS). TDF, which has offices in Washington, D.C. and Silicon Valley, is investing a $150 million permanent pool of capital and Fund IV. Current areas of focus include machine learning, logistics, next-gen infrastructure, data and cybersecurity.

Birchmere Ventures, with offices in Pittsburgh and San Francisco, has invested in many dozens of seed-stage startups, resulting in numerous IPOs and M&A transactions representing over $14 billion in value.