Joy Taylor On The Keys To Good Deal Prep 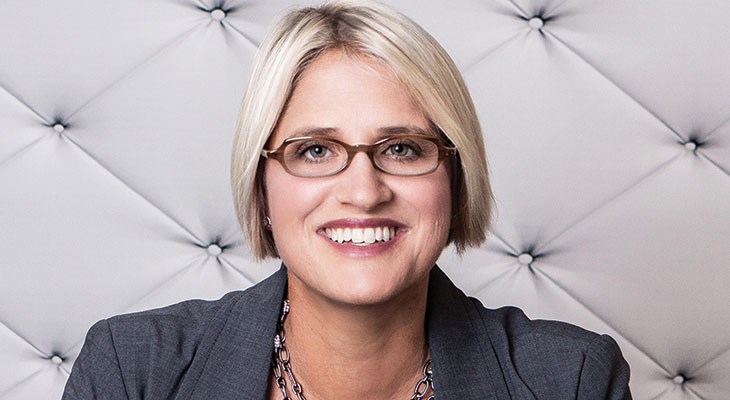 TayganPoint Consulting Group’s sale to Grant Thornton LLP this past October was technically Joy Taylor’s third transaction. But since the first two were asset-only sales, it was her first business sale.

“And the truth is, it was a very different transaction,” Taylor says.

TayganPoint was a management consulting firm serving life science organizations, dealing with, among other things, change management — a skill that would come in handy as she dealt with an unfortunate slip-up in the deal.

Taylor, now a principal and growth solutions leader at Grant Thornton, spoke at the 2019 ASPIRE Dealmakers Conference about how she prepared for the deal and what she would do differently if she had it to do all over again.

Four keys to the deal

“I cannot overstate the importance of selecting the right partners,” Taylor says. For her deal, she worked with Fairmont Partners and Blank Rome. “They were the single best decision I ever made next to my actual business partner.”

The second thing that was most important was determining the criteria for the sale.

“It wasn't just about money,” Taylor says. “While that may sound like a strange thing because, don't get me wrong, it was item No. 2, it was certainly not item No. 1. I had 84 individuals that I wanted to care for. So item No. 1 was cultural fit.”

The third point was to determine the individuals in her business that she was going to tell and when.

“Telling too early can be dangerous and lead individuals toward departure. Telling people too late puts you in a ridiculously bad place during the due diligence and data-room experience. I should have brought in people sooner.”

“If you are an entrepreneur, and you do not have a handle on your organization from process to documentation to storage of that information, you are a fool.”

Taylor worked with the team at Fairmount for five years preparing for a sale. And for four hours a session, that team would talk to her and her partner and suggest to them what they were doing right and what they were doing wrong, making recommendations for moves that could be made to increase the value of their business to be greater than it was.

“And the truth is, your advisers are actually smarter than you,” Taylor says.

They practiced the company’s story over and over to ensure it would be delivered flawlessly, she says. “If you do not practice, you will be embarrassed.”

Taylor might have been exiting TayganPoint, but her intention was to stay in whatever business acquired her company. And because of that, she says she needed to think differently about the choices she was going to make.

Her advice: If there's something that's bothering you before the process or during the deal, it will eat at you like nothing else after the deal, so address it.

She also offers a word of caution regarding employees.

As far as the best time to tell senior management that the company is up for sale, Taylor says as soon as you believe you are in the process of identifying a buyer, that is the time to bring in the larger team. However, a group of hand-selected individuals will need to be brought in about two months before a deal to help populate the data room — that will likely mean the controller, CFO and head of HR.

There was, however, one thing she could not have prepared for. She says there was a date by which she was going to tell the employees about the company sale. While heading out on a flight for a 10-day vacation to Iceland with three members of her senior leadership team, their phones began to explode. Turns out, Grant Thornton, due to a checkbox error in their IT system, had sent all of her employees a ‘Welcome to Grant Thornton’ employment package before Taylor and her team could break the news to them about the sale.

So she and her team spent the flight writing FAQs and a script, which they practiced with the people who were seated in first class on their flight. She asked them if they would play the role of their employees who just found out that their company's been sold.

“And as God as my witness, Bob, who sat in seat 3B, was like, ‘I have some questions.’ I said, ‘Great. Let's put that on paper, Bob.’ And to this day, I still write Bob every now and then to let him know everything has gone amazingly well.”