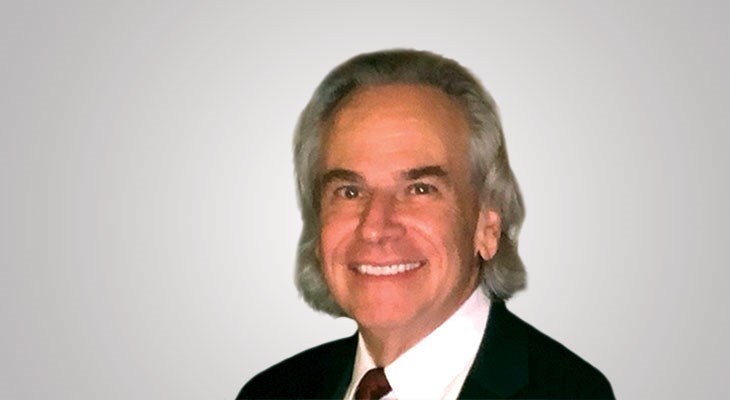 For strategic buyers, listening to the owners and understanding what they want in a deal is critical.

Speaking at the recent Pittsburgh Smart Business Dealmakers Conference, George J. Howe Co. Owner Len Caric, who's done three acquisitions, says there are common red flags that might put a buyer off of a deal, like unsophisticated back-office and accounting methods. But when Caric encountered such an issue, one in which his accounting firm said meant it couldn't do a quality of earnings because there was nothing for them to look at, that didn't stop him from moving forward.

"I'd studied the business enough to know that there was a market here for this business to grow," Caric says. "I said we'll follow cash. Let's take it down to the simplest thing. Let's just follow the cash. I'll look at bank statements and make sure that works. And what I found was, they never miss payroll. So I thought, OK, There's something here if they never miss payroll."

In another deal, understanding where the owners were and listening to what their goals were became key to closing the deal. He says he learned that they had some children in a business, and it was important to know how that would be handled. Additionally, he says he moved from doing an asset purchase to doing a stock purchase.

"When you're buying businesses, that's usually the wrong thing to do," he says. "But from a liability standpoint, it's candy, nuts and coffee. We could do enough research on that. It wasn't, doing something where they're making something that can go into ground and cause chemical issues or anything like that. If anybody got sick on anything, we could probably know that within the past couple of months. So, by doing a stock deal with them as opposed to an asset purchase helped us."

When he bought Uncle Charley's Sausage, he says the owner was concerned about key managers — he wanted to protect them and Caric wanted their knowledge. So, he included the three key managers in a bonus program and made that part of the deal.

"If you listen to the owners, listen to what's key to them and then come up with some ways to work around, it works," he says.

"I work very hard to talk directly to the seller, and in the other two cases talk directly with the buyer, because if you could talk about things, you can get there," he says.

Additionally, he says when looking to buy a business or exploring a potential deal, if you understand the business enough — meaning spending time with the owner, listening to what the owner says about the business — you can find businesses that don't check the common boxes most buyers are using as an early qualifier for a deal. That can reveal overlooked opportunities.

"If you could find a business that doesn't check all the boxes, you eliminate some of the competition because there's some people that get nervous about that," Caric says. "But you can end up getting a good deal because you get to know the person who's running it, who's owned it for a number of years, and they tell you the little nuggets that are out there and they tell you why this business makes sense. So, talking to the owner and a seller directly is very critical, and listening to what they have to tell you."