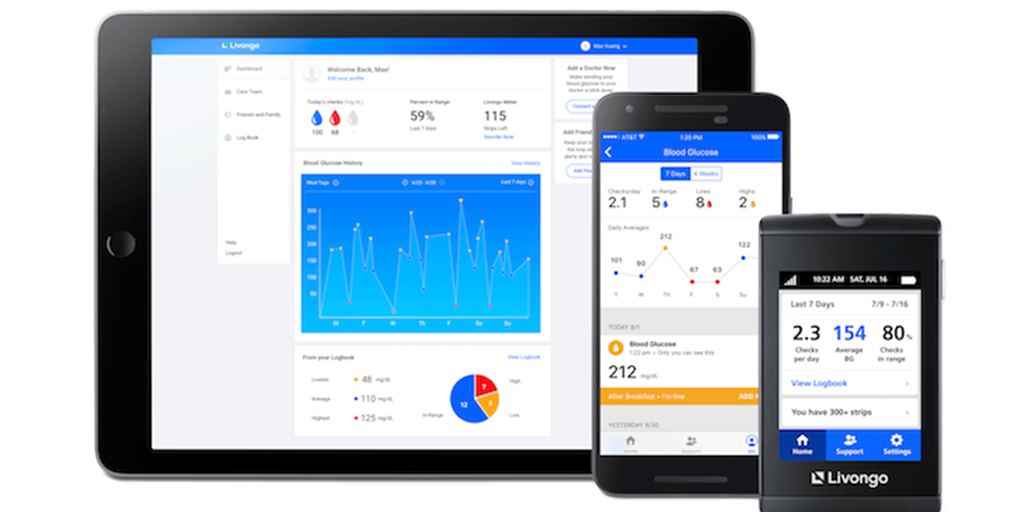 Digital-health startup Livongo Health Inc. has filed to make an initial public offering expected to value the company at more than $1 billion.

The startup — co-founded by Chicagoan Glenn Tullman, former CEO of AllScripts — has hired Morgan Stanley, Goldman Sachs Group Inc. and JPMorgan Chase & Co. to serve as underwriters, according to the Wall Street Journal.

Tullman — recently received a Dealmaker of the Year Award at the 2019 Aspire Dealmakers Conference earlier this month in Chicago — is executive chairman of Living. He co-founded the business in 2012 to provide glucose monitors and test strips for diabetes. It has since become a provider of wearable tech to monitor other conditions, including high blood pressure and excess weight.