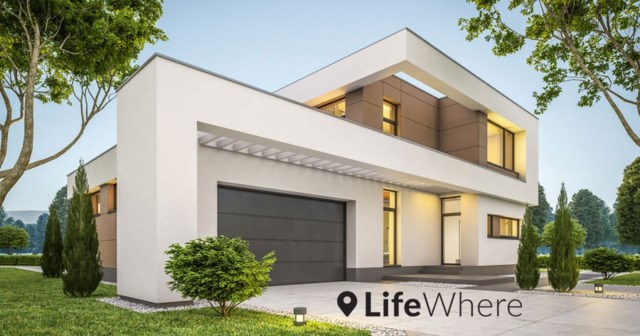 Pittsburgh-based LifeWhere, which uses machine learning and analytics to predict potential failure on critical home appliances, has been acquired by Resideo Technologies Inc. The Austin, Texas-based company plans to use the startup to expand its remote monitoring and predictive maintenance capabilities.

LifeWhere’s service provides the detailed analytics required for professional contractors to dispatch technicians with the right skills to quickly repair appliances like water heaters, furnaces and air conditioners before a catastrophic failure. Resideo will look to strategically integrate the remote monitoring technology into the company’s smart-home offerings.

The announcement marks the third acquisition by Resideo — a $4.8 billion company with approximately 13,000 global employees — since it became a standalone, publicly traded company following its spinoff from Honeywell in October 2018.

Pittsburgh-based LifeWhere was spun out of GrayMatter Systems in 2016.