Marc Kramer: What early-stage CEOs need from their angels 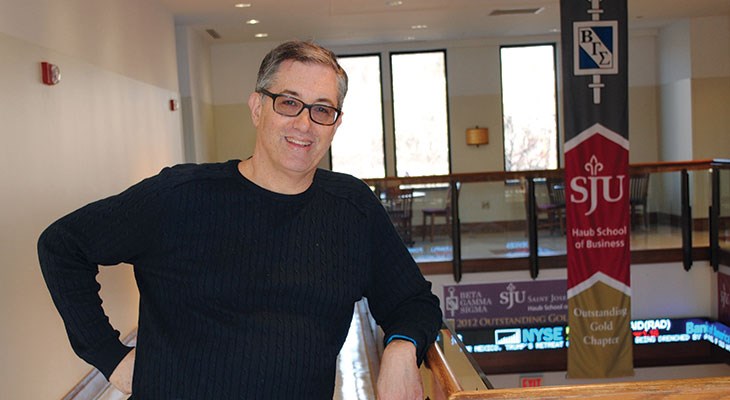 They invest in what they understand and are eager to get involved where they can make a difference. But that eagerness can sometimes be misplaced, arriving as a management concern when that’s not what young companies need.

“What early stage companies need help with is sales,” says Marc Kramer, president of Kramer Communications and founder and executive director of Private Investors Forum/Angel Venture Fair. “They don't need to have somebody sitting in a boardroom telling him how to run the company because any mistakes they make can be fixed.”

Kramer, who has run more than 20 startups, raised as much as $3.5 billion in capital and started the country's first formally organized investor angel network in Private Investors Forum, has helped some 2,000 companies from all over the world make introductions to angel investors in the U.S. And in doing so, he’s noticed a few hang-ups that can leave two otherwise suitable partners lost in translation.

On the investor side, what early-stage companies need, Kramer says, is somebody who can pick up the phone and open doors to create sales opportunities.

“And that's what the PayPal Mafia has been very good at out on the West Coast,” he says. “They not only invest in the companies, but they open doors for them to drive more sales because at the end of the day that's everything you need is creating revenue. And if you have revenue, whatever mistakes you're making operationally can be fixed.”

That illustrates what Kramer finds to be one of the key differences in the investing approaches of the coasts. He says on the West Coast, investors care most about the idea, believing that if the idea is good, then the money will come. On the East Coast, he says oftentimes angel investors want to know how much money entrepreneurs have in their own deal.

“Sometimes that's a showstopper,” he says. “And so those people end up going out west to get their money.”

But there are issues in communication and approach from the entrepreneur side that can short-circuit a deal as well, Kramer says. Entrepreneurs, in making their pitches, spend too much time focused on the actual product and not telling the investors the opportunity that exists to solve a problem. That latter bit is important, he says, because people want to invest in solutions.

“If it’s a technical company, then they spend all this time talking about how the product was developed or all the benefits of the product when the investor wants to know what's the problem you're solving? Tell me in a way that my mother or my grandfather could easily understand, somebody who’s non-technical, and then tell me how big this thing could possibly grow.”

Investors also tend to get too caught up in valuation instead of focusing on whether they like the idea.

“I'm always telling investors when they’re dealing with Angel Venture Fair, stop looking at the valuation and decide if you like this idea and then you can start negotiating what you think is fair and reasonable.”

Kramer adds that investors, if they want to invest, should be prepared to make their investments significant.

“There's got to be enough equity for the entrepreneurs to make it worth their while to get up every morning and work seven days a week for a year, two years, without any breaks,” he says.

His advice to investors looking to put their money behind burgeoning companies?

“If you're investing in a company where you can't make a sales difference, don't invest,” he says. “And also know that when you invest, you've lost that money — to know right away that you've written off that money, you'll never see it again, like buying a lottery ticket.”