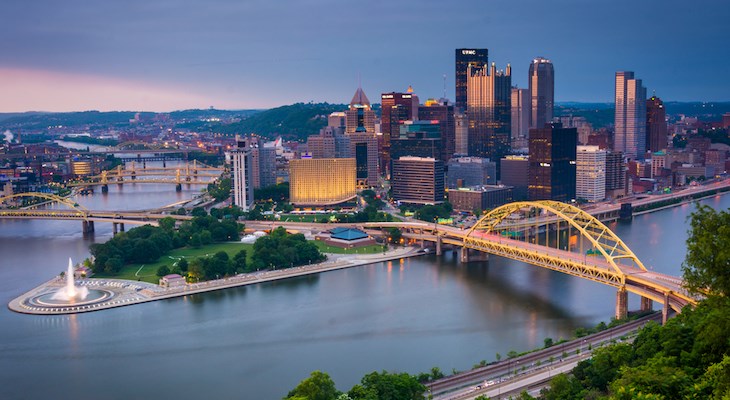 Southwestern Pennsylvania had a strong year for business investment with 340 publicly announced deals in 2018. That total activity upends the previous record of 308 back in 2007, which was the first year the Allegheny Conference began tracking the 10-county region’s economic data — investment deals, capital expenditures and new and retained jobs.

While the health care and life sciences sector lost ground with deals down 42 percent from 2017, the total number of jobs did increase.

“Technology and innovation — a big part of the face of this region today — are boosting our core industries with next-generation advances,” Alliance Chairwoman and Giant Eagle CEO Laura Shapira Karet said in the report. “This puts businesses here, and those who do business with Pittsburgh, at the edge of next-generation opportunities and possibilities. Our accomplishments are exciting, but we know more is possible.”

The scorecard is a data snapshot of the region’s economic development progress that highlights investment bright spots and changes in the regional investment landscape, near and long-term. It provides a high-level look at the strength of the economy, which is the key to the conference’s regional vitality equation: a strong economy rounded out by thriving people and quality of place.