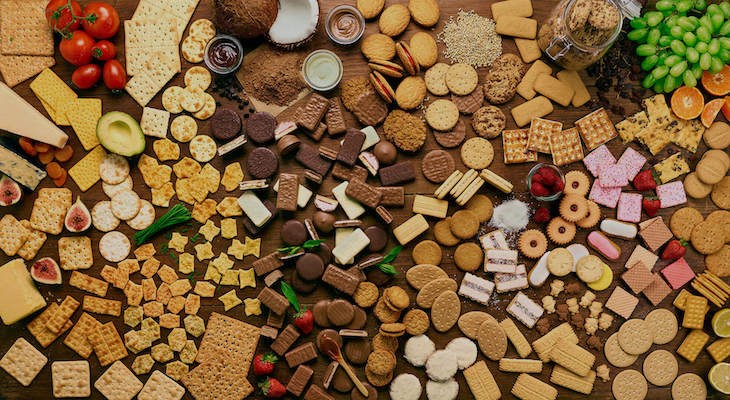 New York private equity firm KKR & Co is reportedly closing in on a deal to buy Australian biscuit maker Arnott's from Campbell Soup Co., according to The Sydney Morning Herald.

The Age and the Herald reportedly have confirmed that KKR has emerged as the successful bidder after a long-running auction process by Camden-based Campbell, which lasted almost a year. While the Morning Herald has the deal reported at upwards of $3 billion, Reuters, which cited a report in The Australian Financial Review, has the deal at $2.2 billion.

A Campbell spokeswoman, speaking to Reuters, declined to comment on the report and said the unit had not yet been sold.

“The process to divest Arnott’s and the rest of our international operations is ongoing,” the spokeswoman for the U.S. food company said in a statement.