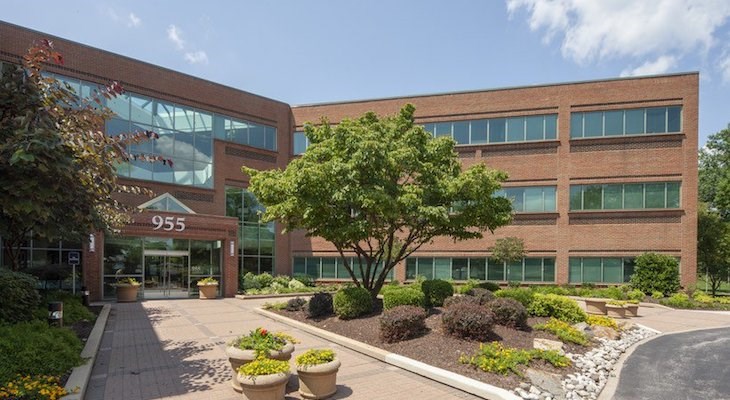 Philadelphia-based fund manager Rubenstein Partners has closed on its acquisition of Chesterbrook Corporate Center, a 1.1- million-square-foot, 14-building Class A office park in the Philadelphia suburb of Chesterbrook. The complex’s new ownership plans a makeover.

According to a press release, in May, it was reported that Rubenstein and seller Pitcairn Properties had Chesterbrook under contract for $148.5 million.

Currently more than 80 percent occupied, the 140-acre Chesterbrook is one of the region’s largest office parks. It adds to Rubenstein’s Philadelphia-area presence, including Makefield Crossing in suburban Bucks County, and the Wanamaker Building in Center City, among other properties.