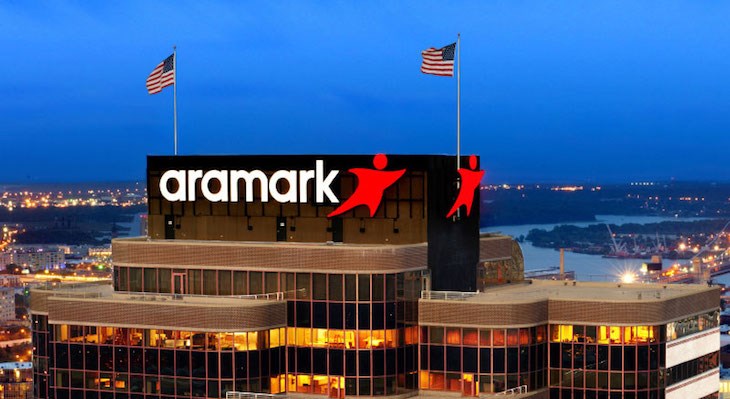 Aramark reportedly is the target of a leveraged buyout by New York’s Mantle Ridge LP, which is rumored to be exploring the creation of a consortium with private equity firms and sovereign wealth funds to make an offer for the food services giant.

Reuters reported that Mantle Ridge plans to push Aramark to explore a sale and has also held preliminary talks with banks about raising debt financing for the bid. However, there is no certainty the bid will materialize.

The move would be one of the biggest leveraged buyouts since the financial crisis. Aramark — which supplies of food and uniforms to customers in education, health care, business and sports venues — has market value of about $8.6 billion.

Aramark has been trying to grow its business in the face of increasing competition and tight labor markets, according to Reuters. It has had acquired by private equity twice, most recently in 2006 in an $8.3 billion buyout led by then-Chairman Joseph Neubauer with an investor group including Goldman Sachs Capital Partners, CCMP, JPMorgan Partners, Thomas H. Lee Partners and Warburg Pincus.