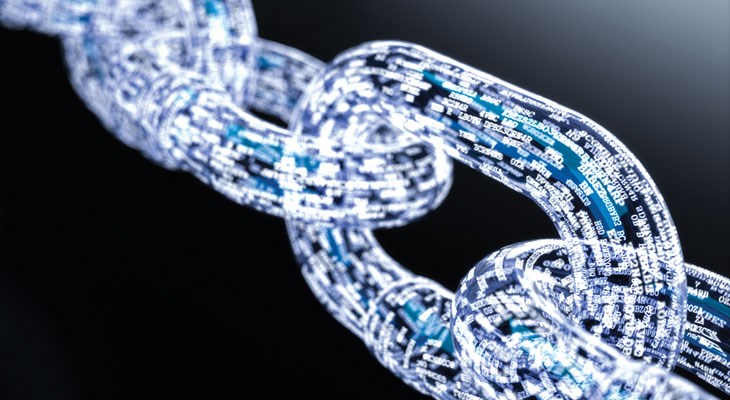 Spring Labs has raised $23 million in Series A funding to accelerate development of the Spring Protocol, a blockchain-based platform designed to transform how information and data are shared globally. The round was led by GreatPoint Ventures of San Francisco with significant participation from existing investors, including August Capital, as well as GM Ventures. Also participating were RRE Ventures, Galaxy Digital, Multicoin Capital, The Pritzker Group and CardWorks.

Spring Labs has offices in Chicago and Los Angeles.

“We're excited to expand our relationship with GM Financial, which has demonstrated its commitment to innovation and collaboration over the past year, playing an active role in the evaluation of products and use cases on the Spring Protocol," Spring Labs CEO and Co-Founder Adam Jiwan said in a statement.

"Fraud-related losses in auto-lending cost the industry between four and six billion dollars per year, with a large portion of that fraud resulting from the abundance of synthetic identities, a form of fraud wherein identity thieves establish credit accounts using a mix of genuine and fake customer information, such as a real customer's name, but a fake address," Spring Labs said in a statement.

“GM Financial is excited to deepen its relationship with Spring Labs, and we look forward to the launch of the Spring products as we believe they have the potential to better protect our customers from fraudulent activity," GM Financial Chief Strategy Officer Mike Kanarios said.

Following its investment, GreatPoint Ventures Founder and Managing Partner Andrew Perlman will join the Spring Labs’ Board of Directors. Spring Labs has raised $14.8 million in funding, according to Crunchbase.