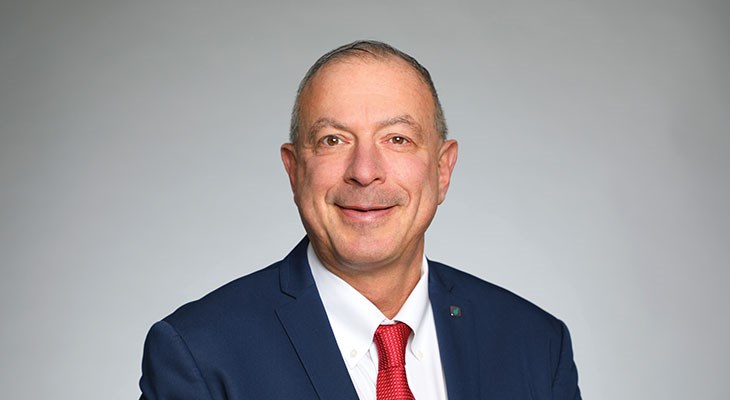 “It’s about being practical and knowing that you’re dealing with something that is living and breathing,” Stuart says. “Everything you do and every way you approach it has an impact on the life of that company, so it’s important to be practical. Identify the things that are going to make the situation work and don’t alienate those who might be sensitive about the situation they are in.”

Stuart has nearly 30 years of experience in the restructuring, legal and distressed investment sectors.

“You’re looking at consequences and potential risks balanced against the upside that you’re trying to achieve,” Stuart says. “That’s what makes this area incredibly unique. It’s fluid, and sometimes the fluidity throws you a curveball that you need to react to in a split second.”

In this Dealmakers feature, we spoke with Stuart about assessing and acting on deal opportunities that arise out of difficult circumstances.

In 2004, Stuart was in position to acquire Baton Rouge, Louisiana-based Piccadilly Cafeterias Inc. in a bankruptcy sale.

“Until three days before the auction to acquire, we were the sure bidder,” Stuart says. “It didn’t look like there was anybody else on the horizon.”

Just as Stuart was thinking about next steps, another company jumped in and drove the bidding up to just under $80 million. Stuart’s team was out of luck.

“It just reminded me there is no such thing as a sure thing,” Stuart says. “Even if you have a plan in terms of your desire to acquire a company — as we really wanted to do here — we had to know when to fold our hand and walk away. We had to have the discipline to not risk — based on the models we had built and where we knew we had latitude in terms of risk — and not overreach into a place where we would put ourselves into a deficit position too strenuously at the beginning of the acquisition.”

Individuals who take chances on distressed assets typically make the move because there is data that gives them legitimate hope of achieving success. In some cases, success means restoring the business. Unfortunately, dealmaking doesn’t always create a pathway to a happy ending.

“I have a colleague who is the interim COO of a company that a private equity firm bought to maximize what they believe is a five- to eight-year life cycle where they know they can make money,” Stuart says. “At the end of that period, they're not going to sell it. They’re going to shut it down. So they are going to take out of it what they can, but they have no desire or forward-thinking view that this is a company that would be anything but obsolete after that period of time.”

As you consider investing in or buying a company that is in a tough spot, you need to be honest about the situation.

“Is the brand so exhausted that, regardless of what you do, you’re not going to bring the consumer back to that brand?” Stuart says. “It often depends on the sector and how battered the processes or the operations or the brand are.”

He says every sector is different in that respect.

“There is often some kind of opportunity to maximize,” he days. “It's what you want to do with that opportunity.”

This assessment typically comes down to knowing your purpose and being able to then scrutinize it in a meaningful, reasonable way, Stuart says.

“These situations can be very nuanced,” Stuart says. “Know what you want to put into it against the expectation of what you want to get out of it and then make the determination — calculated as it may be — as to whether that’s achievable or not.”