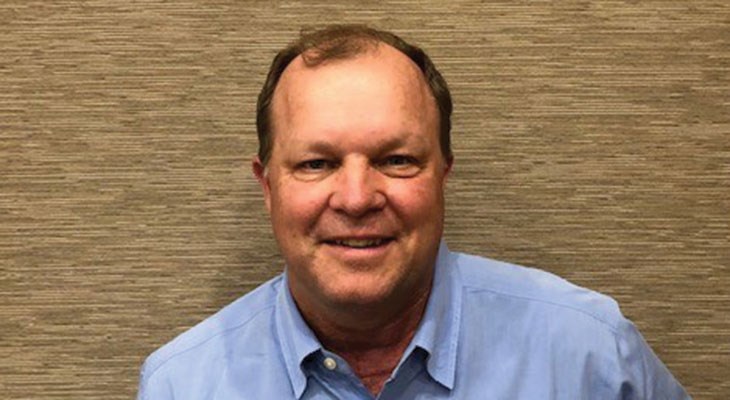 “There are a lot of options out there for sellers and more people than ever in private equity,” Field says. “Money is always really important, but there can be some things right below it that are given top priority by the seller. Maybe they want assurance that you’re going to take the brand they’ve built and make it bigger and better, not just be subsumed into another company. You have to build trust with the owner that you’re a good suitor for their business.”

Field joined TPC Training when the business was bought in 2018 by Frontenac, a Chicago-based private equity firm. Previously, he served as CFO at Ascend Learning where he implemented a roll-up strategy that resulted in 20 acquisitions.

Smart Business Dealmakers spoke with Field about his approach to making acquisitions.

When Field is assessing a potential acquisition target, he tries to visualize what the company could be in the future and not just see it as it is today.

“The joy of the process is looking at many different models and ways people have put companies together and trying to envision, what can this become?” Field says.

“Usually, you’re stepping in as a potential buyer for a reason. It may be that the seller has taken the company as far as they can. You may have an owner who is on the older side and doesn’t have any natural succession plan. It’s really taking the vision of what they’ve done and looking at it from your experience in these markets and using other advisers to see what the company could become.”

An important part of this process is developing an investment thesis that provides both a sense of direction that can move you toward your goal and a clear idea for the seller of what you’re looking to get out of the deal.

“You find the big triggers for them, the key items that are important to the seller, and determine if you can deliver,” Field says. “Is what they want realistic? You need to be honest with them and try to check as many boxes as you can that make sense for both parties. You try to work around the edges to figure out what would be a good transaction for everyone.”

Field is not afraid to drop a potential acquisition if it fails to make a good first impression.

Understand how the company works

Another important consideration is understanding the role that the seller played in growing the business you’re thinking about buying.

“I’ve been guilty of this plenty of times before, but sometimes these small niche companies, if you take out the owner, you create a vacuum,” Field says.

If it’s a founder-owned business or simply a company with an owner who took a very active role in building the business, you may find that the organization looks much different without that individual in place.

Buyers who believe they can just throw money or additional resources at the business to replicate what the previous owner had created may find that to be a daunting task.

“I’ve had it happen where companies have been more successful with an owner who could solve a problem themselves,” Field says. “In that circumstance, one person who knows a problem so well can actually outdo 30 people who don’t know it as well just through their talent and institutional knowledge.

“Just because you’re a bigger company with more resources, that doesn’t guarantee you’re going to be more successful.”