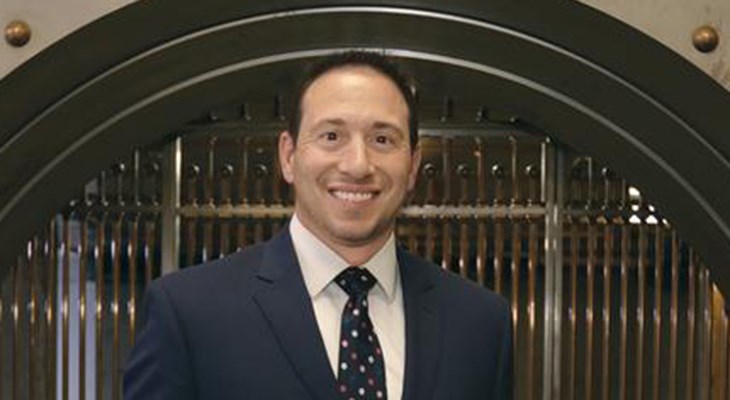 TTG Imaging Solutions, which offers an end-to-end solution for molecular imaging in the nuclear medicine space, has grown from a few more than 125 employees in 2019 to more than 250 today. It has been very acquisitive, completing nine transactions across each of its business units since March 2019.

“It started with our founder, Jack Tomayko, coupled with our PE sponsor at the time, Chartwell Investments," says Matt Mastarone, president and CEO. "Jack had a vision that Chartwell had invested in and brought others into that investment as well. And that was really to roll up the equipment service industry, initially in the nuclear medicine space and then we expanded that as I came on board to also adding businesses that were in the molecular imaging space.”

TTG managed to come through the pandemic almost unscathed, and Tomayko and Mastarone knew there was value in that.

“We were impacted to some extent in kind of the March/April timeframe, but then our business came roaring right back and we had a great 2020 and you knew that that strength that we showed through — let's call it first nine months of the pandemic — was something that would be of value to the investment market, particularly other private equity firms,” Mastarone says.

Post-2021 tax concerns prompted TTG to aggressively look for a liquidity event in early 2021. An investment banker was brought on board, and they did a sell-side quality of earnings review to get the ball rolling. Everything was working smoothly and TTG had narrowed the search to two private equity firms. Then a couple red flags were raised.

“ln the August timeframe, we found ourselves in a position — impacted by COVID — where the supply chain dynamic had shifted on us and it was probably to some extent building over the July or June/July period that it really bared its nasty head in August when units that we had been waiting on to come in from Asia and Europe just didn't appear,” Mastarone says.

TTG was told equipment was “on the water,” when, in reality, it hadn’t been shipped.

While this was happening, TTG was taking the PE firms through how it would remedy the supply chain issues. But those two firms ended up backing out of the deal.

“Ultimately, it just got too difficult for the deal team to keep the investment committee excited in the process,” Mastarone says. “And at that point, we knew that we needed to regroup.”

After taking a deeper look at the supply chain issues, TTG went back out to five additional PE groups and shared their revised outlook. Armed with a more concise story with details and a timeline to remedy the issues, TTG was able to nail down a deal with Sentinel Capital Partners.

“They believed strongly in the team that's in place here at TTG,” Mastarone says. “I think they also viewed us as a key player in a niche market and someone who truly differentiated themselves, which is one of Sentinel’s core tenants, as I've come to learn, in any deal that they do. They want to find somebody who is providing a unique service or benefit in a particular niche industry because, from their perspective, it provides a lot of defenses around their invested dollars.”

With the capital raise, Mastarone says the company now has myriad opportunities, both organically through expansion into adjacent modalities from where the company has been delivering service and equipment.

“We continue to operate in a fragmented industry, particularly on the service and turn-key sides of our business," Mastarone says. "So, it's ripe for continued consolidation from an inorganic growth perspective, and coupled with a fund like Sentinel Capital Partners, I believe there is a lot of good work we can get done on the acquisition front over the next couple of years.”