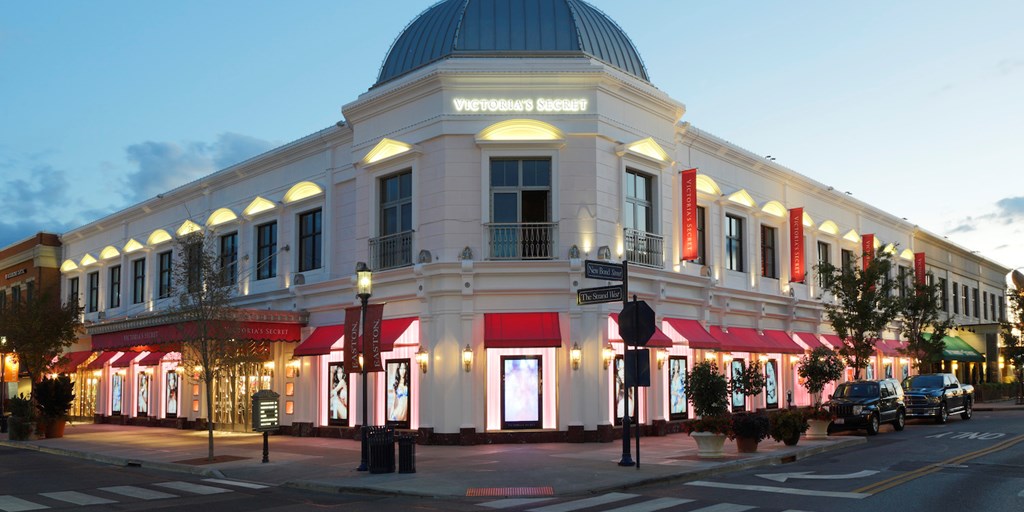 Activist investor Barington Capital is urging L Brands to spin off its struggling Victoria Secret brand, in part to protect its thriving Bath & Body Works brand, which Barington says should be taken public.

L Brands responded to Barington in a brief press release, saying the company is “focused on bringing merchandise to market that aligns with consumer trends around the globe, proactively managing our real estate assets and maintaining a disciplined approach to our cost structure and deployment of capital.”

In his letter, Mitarotonda attributes the declining performance of Victoria’s Secret to merchandising missteps and failing to create a brand image that resonates with its target consumers.

“Unfortunately, the market does not appear to be ascribing appropriate value to the solid financial performance of Bath & Body Works, most likely because it is being overshadowed by the struggles at the company’s more visible Victoria’s Secret segment,” Mitarotonda said in the letter.

In it's press release, L Brands cited significant changes it has made to focus resources on core categories to enhance performance and accelerate growth, including:

L Brands, however, did not commit to taking any particular action.