Beyond the hype with Kysha Currence 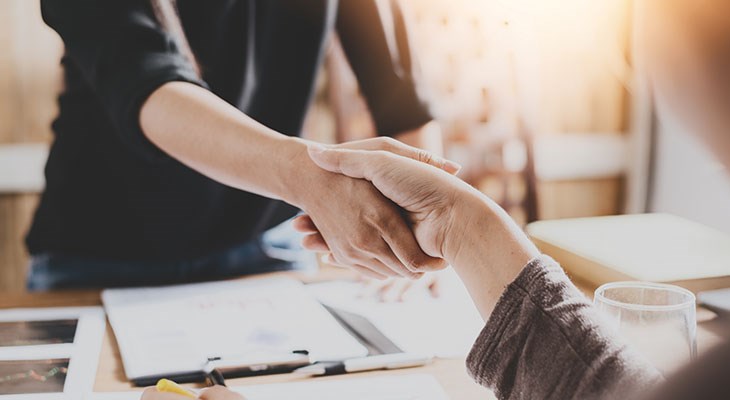 Many of us think of dealmaking with a bit of swagger — that is, a successful deal is about winning only — a zero-sum game. However, a review of the experience and advice of seasoned negotiators reveals a different story.

Harvard’s Program on Negotiation’s definition of dealmaking is consistent with this notion: “Dealmaking is the art of crafting agreements through negotiations focused on an integrative, or value-creating process, rather than through a haggling process.”

What is your advice to achieve a win-win agreement?

Achieving a win-win agreement first requires having skilled parties on both sides. Experienced dealmakers understand the areas to give on that aren’t really core issues, an understanding that comes only when you have years of deals under your belt.

Give-and-take on both sides is necessary to reach a win-win agreement. Otherwise, one party finishes the deal feeling exploited, which will impact the post-deal relationship.

Developing a rapport with the members of the deal team helps gain ground in getting to a win-win agreement.

What are some tips for effective dealmaking?

Know when to seek out subject-matter experts (i.e. security, environmental, regulatory, etc.). Some deals require expertise beyond the main negotiators. I have seen far too many deals sink after the fact because the parties didn’t obtain expert advice on the front side.

Never skip over due diligence. Failing to do thorough due diligence can lead to high costs later and having to fix things that you should have known were likely prior to signing the deal.

Obtain a full understanding of the deal. The following issues can unnecessarily prolong a deal.

Ultimately, what is a good deal?

I believe a good deal is one in which both parties walk away satisfied and adequately compensated.

Indeed, Brent Beshore of Forbes agrees: “The goal of creating a good deal for both parties is the only sustainable way to do business.” Happy dealmaking to all in 2020.

Kysha Currence is a former WELD board member.

Becky S. Cornett is a member of the WELD Impact Committee and Barb Smoot is president and CEO of WELD. Women for Economic and Leadership Development desires to increase the number of women in business and government leadership in Central Ohio.