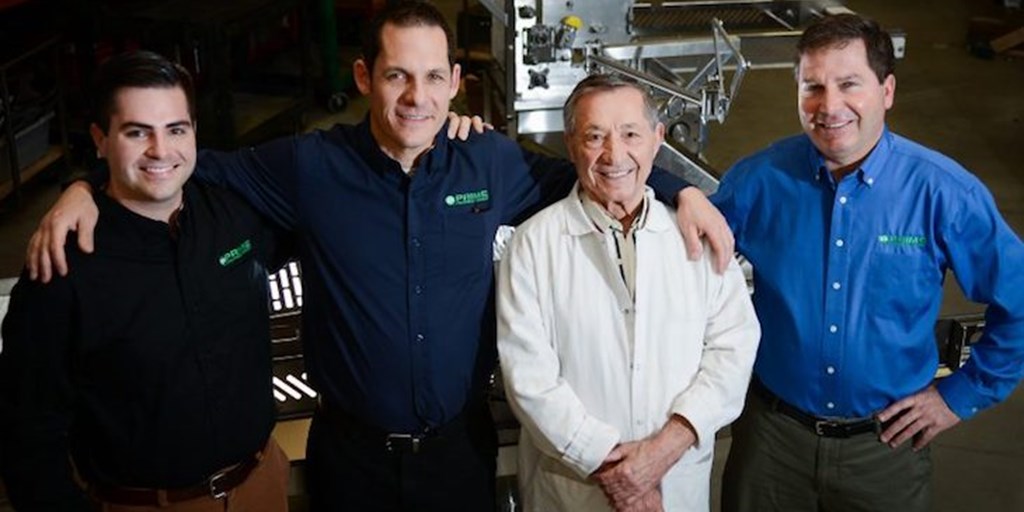 Columbus-based Prime Equipment Group Inc. has been acquired from the Gasbarro family by JBT Corp. of Chicago for $65 million. Prime is a manufacturer of turnkey primary and water re-use solutions to the poultry industry. The agreement, one of two acquisitions completed by JBT, includes customary post-closing adjustments.

The acquisition is expected to advance JBT’s goal of becoming the preferred provider of full-line solutions for poultry customers with the addition of Prime's primary processing capabilities, JBT CEO Tom Giacomini said.

Prime traces its roots back to 1939 when Italian immigrant Vincenzo Gasbarro immigrated to the United States and began to sell live chickens. Within a few years, the business began selling cleaned birds from their Washington Poultry company in Columbus. After selling the poultry business in 1967, the company went on to manufacture processing machines for Kentucky Fried Chicken, eventually forming Prime Equipment Group.

“Prime's annual revenue of approximately $45 million is primarily concentrated in the U.S., and we look forward to leveraging JBT's global reach to accelerate the deployment of the automation and water technology for growth outside the U.S,” Sternlieb said in a statement.

JBT also completed its acquisition of Proseal uk Ltd. in a $280 million deal that was first announced in late April.