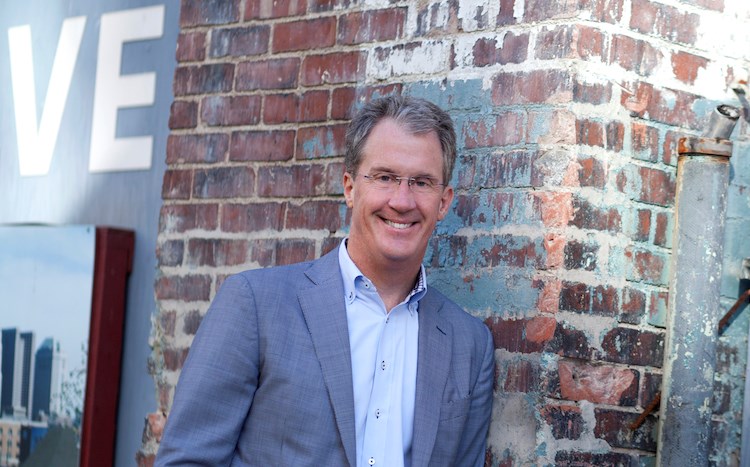 Columbus-based Drive Capital has closed its third flagship fund at $307 million and raised nearly $251 million for its first Overdrive Fund, according to SEC filings.

Co-founded by Mark Kvamme and Chris Olsen in 2013, the early-stage investor focuses on the IT, financial services and health care sectors, with a portfolio that includes edtech businesses Udacity and Duolingo, as well as Root Insurance and Olive.

Drive has met with 3,500 new companies in the last 12 months, had more than $30 billion in exits, and partnered with more than 100 founders, according to its website.