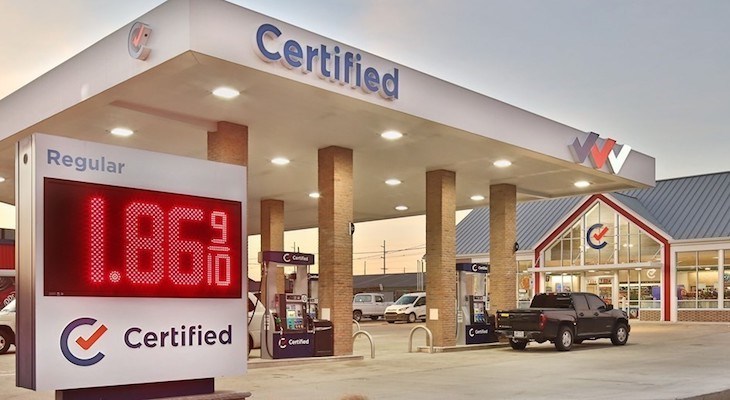 In its latest move into the U.S. convenience channel, EG Group will acquire 69 convenience stores and gas stations from Columbus-based Certified Oil, Convenience Store News reports. The transaction will be an important step in building out the U.K. company's roadmap and rapidly growing presence in the U.S.

The stores are located in Kentucky, West Virginia and Ohio. They employ 650-plus associates. The Certified Oil portfolio will expand EG Group’s U.S. footprint to 1,112 stores operating in 25 states, according to Convenience Store News.

"The 69-site network secured will also enable EG Group to extend its reach into new state geographies," EG Group founder and co-CEO Mohsin Issa said in the article. "We look forward to investing in the assets and improving the existing consumer offer."