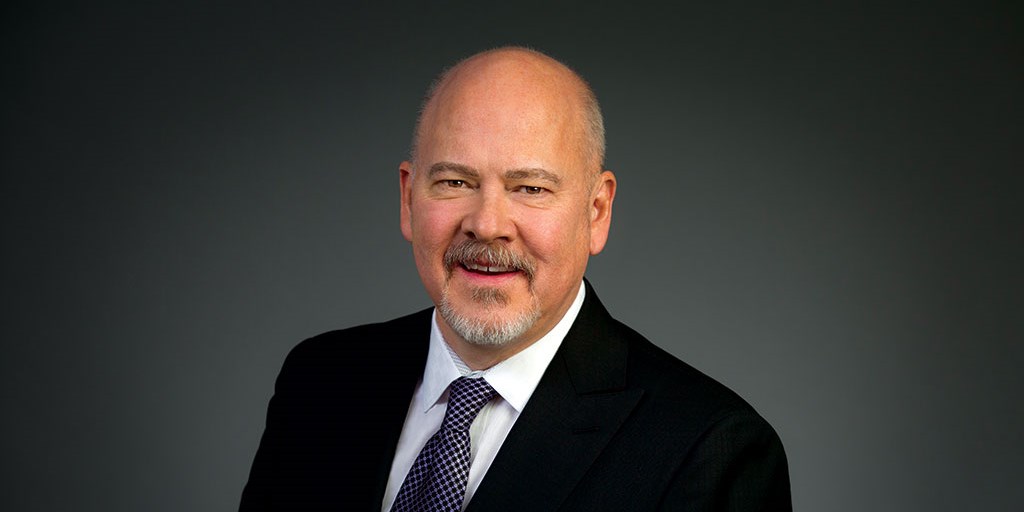 Before closing any deal, Alan Rudy gets to work on his ‘integration checklist’ — a list of the hundreds of tasks his team will execute to ensure a smooth transition.

The longtime entrepreneur has done around 30 acquisitions throughout his career — primarily add-ons and roll-up deals. Each one has helped him build on his master checklist of more than 450 different integration items, which he customizes for every deal.

In the week’s Dealmakers, Rudy explains how he puts integration front and center in every deal.

How quickly do you close deals?

It’s usually about 30 days. Because in our industry at least, one of the key attributes is speed.

We’ll get an LOI in place literally within days. We’ll close in 25, 30 days. We’ve really slimmed down the due diligence because we’re picking up assets.

Does checking the items off the integration checklist move just as quickly?

Most of the checklist is generally done in 30 to 45 days. A lot of it gets done right before we close or gets ready to be done the day of close. Let’s say there are 150 items on the list. There might be 80 to 90 of them that happen on the day of close.

We get through all of the checklist in about three months, but after that, they follow our process, which means quarterly management meetings, annual planning, goal setting and collaboration.

About four to six months later, we do a post-mortem on it. We literally pull out that list and say, ‘What did we miss? What should we have had on the list? What needs to be better defined? What documents did we create that we might want to use again?’

Then we update the list. That’s probably the most powerful thing we do, is to make it more of a process, because we miss stuff every single time.

Why do you mostly buy assets?

Our biggest disasters have come when we’ve bought companies. One might be a decent lesson for folks. We bought a small division of a much larger company out of Minneapolis. They had a division that did exactly what we did. The rest of their company was in pharmaceuticals. This is going back 15-plus years or so.

They had more commercial insurance. We had a lot more Medicare. We looked at it and said, ‘Wow, they must be really smart.’ So, when we bought that group, we bought the assets, but we kept all the people in place. We kept their processes in place, etc. Our thinking was, ‘We’re just going to let them run the way they were, and it just adds girth to us.’

About four or five months in, we realized they had an incentive program for their customer service reps that was making them do things that caused problems later. They were shipping product they shouldn’t be shipping because they would get commissions on it, which meant sending money back to insurance, rebilling, reshipping and contacting patients. It was a big mess.

Fortunately, it wasn’t a huge group. It was only about eight people. But that gave us the mantra from then on: ‘We’re buying you. You’re not buying us. There’s probably a reason.’

You mentioned you slip sometimes with integration. Why does that still happen when you know it’s so important?

There are two reasons. One is we think they’re smarter than we are in a certain area. The other one is, there has been a couple of times in company history where we’ve grown too quickly, and our next layer of management didn’t truly appreciate the integration process.

About that point, we’re fully engaged, and you just run with it and go, ‘We’ll deal with it.’ You find six, eight months later that those 50, 60 items you didn’t get done are the ones that come and kill you."