Lazear Capital’s Ted Lape on transparency, creativity and the rise of ESOPs 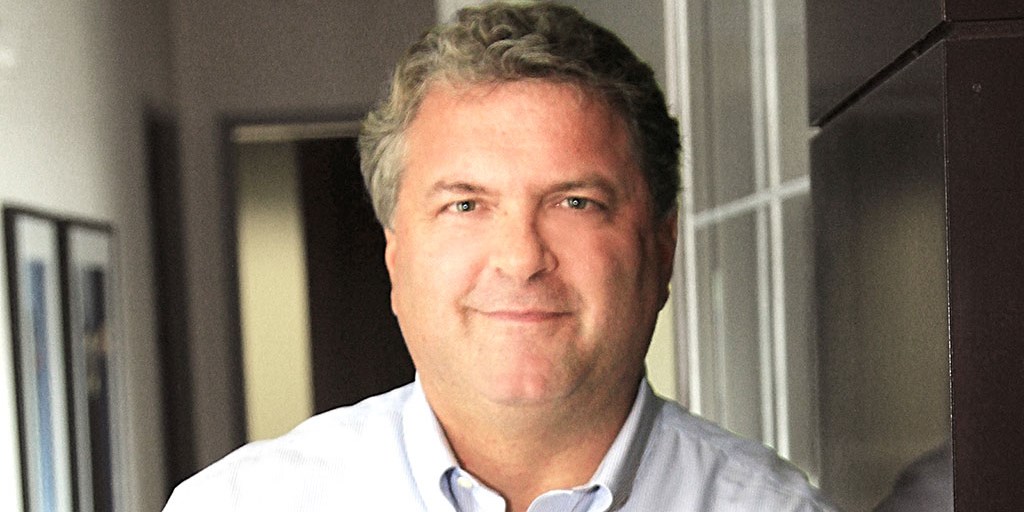 “We do a ton of education for sellers for free because we don’t want to take money from someone who doesn’t understand what they want to do,” Partner Ted Lape says. “Sometimes we do an enormous amount of work upfront, just to tell people they shouldn’t do a deal.”

People appreciate the firm’s honesty and groundwork, and the effort often turns into referrals.

But the education hasn’t been limited to sellers. Lape, who started in banking, considers his two partners, Bruce Lazear and Michael Morosky, to be mentors.

“It’s funny, even though we’re all partners — I think I’ve learned more from those two than I have from anyone else,” says Lape, who’s been with the consulting firm for about a decade.

In this month’s Dealmaker Q&A, we spoke with Lape about transparency in dealmaking, the rise of ESOPs and his most memorable deals.

What are some qualities shared by successful dealmakers?

The best dealmakers ask a lot of questions up front. Seminars and trainings tell you to do that, but a lot of people don’t do it very well. They don’t really ask the questions to understand what the client really wants. And then, obviously, listening to those answers is key.

Sometimes people want to do the same deal over and over again because they did it once and it worked. Investment bankers or buyers have a structure that works. They know it. It’s easy to replicate. So, sometimes they try to take the seller and cram it into that structure — and that doesn’t work well.

For example, we do M&A, but we do a lot of ESOPs. In the ESOP world, people tend to do the same deal over and over again. Every one of ours is different. We try to be creative when we’re doing a deal.

You mentioned ESOPs. Are they a trend?

We go through M&A and ESOPs as options, as well as recapitalization, and we actually make more money per deal if we do an M&A transaction. But when they really understand both options, more people are picking ESOPs.

What are some of the advantages of ESOPs?

Selling to your competitor that you’ve been competing with for 10 years is harder because the seller is probably going to be out of a job or things are going to change dramatically. A lot of their people may be out of jobs. The legacy may be gone. So, there are all those problems. But then, doing the deal itself is a lot harder.

In an ESOP, it’s very collegial. It’s hard to explain, but everyone is working together. In an M&A transaction, by its nature, it’s adversarial. Everyone is trying to be the winner, not the loser. So, it’s very confrontational. I think we do a good job of protecting the owner from a lot of that, but it’s the nature of the deal.

So, there are some advantages in the way they’re done, and in the outcomes that people seem to like a lot. Not to mention all the tax advantages.

What are a few memorable deals Lazear has worked on?

There are two. One, we helped Lyon Video decide what they wanted to do. We looked at both selling to competitors and an ESOP. We went down both paths. Ultimately, Bob Lyon, the seller, decided that an ESOP was right for him for a whole bunch of reasons.

That was the first ESOP we did at Lazear Capital — I had done a number before that — and it really propelled our business because we went on to do more and more.

The second one is we sold Progressive Medical to a big hedge fund. Progressive Medical is a fairly large local company, and the buyers were basically Wall Street people. They were very aggressive on the buy side. They wanted to do a lot of things that weren’t good for the seller, and we did a great job helping the seller to get a great deal.

What’s your approach when a deal starts going off track?

First of all, we’ve been very fortunate. Almost every one of our deals has closed, and a lot of that has to do with the fact that, on the M&A side, we’re very careful who we take on and they’re serious about selling. On the ESOP side, we do a lot of work up front to tell them what they’re going to get.

But unforeseen things do happen. For example, we’re in the middle of a deal now where the seller had a big dip in earnings. So, what do you do then? Well, we’re sticking with the client and we’re learning about what they’re doing to fix that, so once they fix it, we understand the story and how we can tell that story to the prospective buyer.