Sarepta to buy Myonexus for $165M 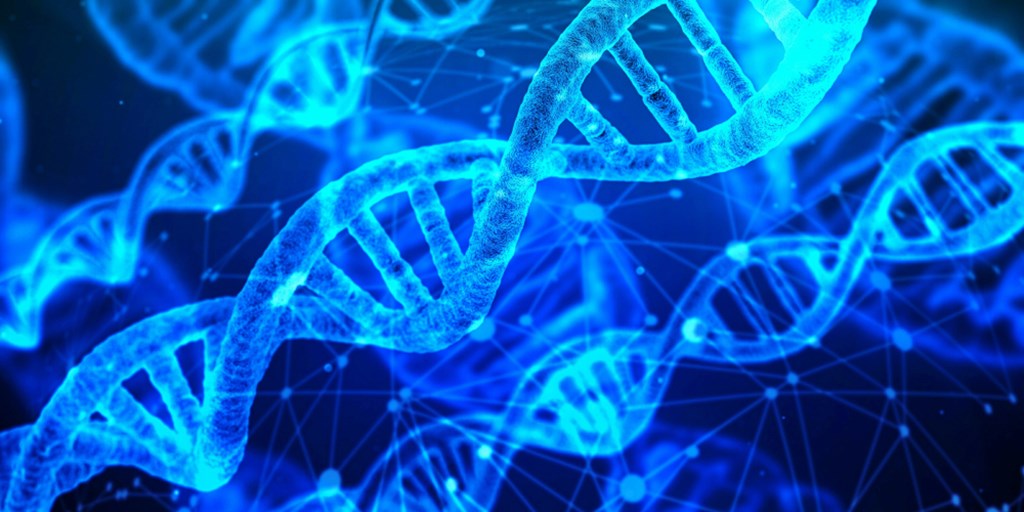 Sarepta paid $60 million in Myonexus last year and entered into an exclusive partnership to develop the company’s five limb-girdle muscular dystrophies (LGMD) gene therapy candidates. As part of that deal, Sarepta had an option to buy Myonexus at a pre-determined purchase price with sales-related contingent payments.