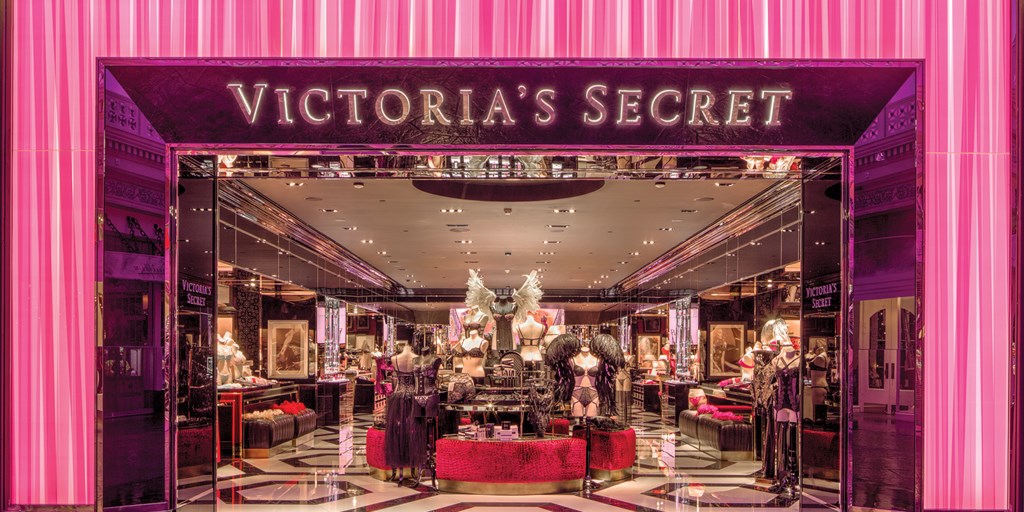 Sycamore Partners has delivered notice to L Brands Inc. purporting to terminate the Feb. 20, 2020 transaction agreement relating to the sale of a 55 percent interest in Victoria’s Secret Lingerie, Victoria’s Secret Beauty and PINK. Sycamore Partners also filed a lawsuit in the Court of Chancery of the state of Delaware seeking a declaratory judgment that its termination of the transaction agreement is valid.

L Brands believes that Sycamore Partners’ purported termination of the transaction agreement is invalid. The company plans to vigorously defend the lawsuit and pursue all legal remedies to enforce its contractual rights, including the right of specific performance.

Columbus-headquartered L Brands was expected to retain a 45 percent minority stake in Victoria’s Secret, to enable its shareholders to meaningfully participate in the potential upside. The company intended to use the proceeds, along with approximately $500 million in excess balance sheet cash, to reduce debt.

Upon closing, Leslie Wexner was expected to step down as CEO and chairman of L Brands, while remaining chairman emeritus on the board.