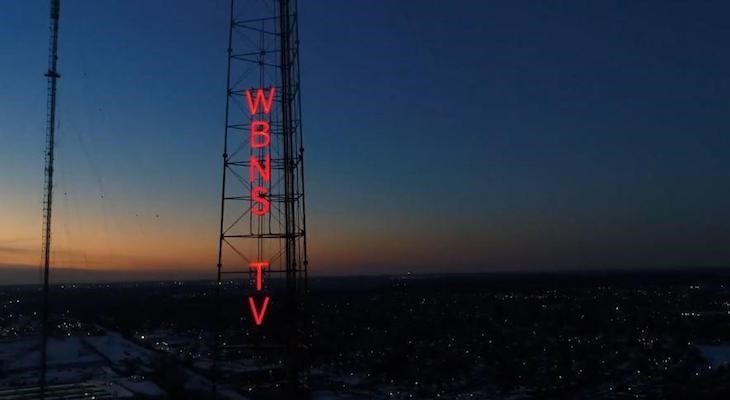 The Dispatch Broadcast Group, which is owned by the Wolfe family, has agreed to sell two television stations — Columbus CBS affiliate WBNS and Indianapolis NBC affiliate WTHR — as well as sports radio station WBNS Radio (1460 AM and 97.1 FM) to Virginia-based TEGNA Inc. for $535 million in cash.

The deal, structured as a stock purchase, represents a multiple of 7.9 times expected average EBITDA. The acquisition, subject to customary regulatory approvals and closing conditions, is expected to close in the third quarter of 2019.

TEGNA sees the acquisitions as an excellent strategic and financial fit with its portfolio.

TEGNA will finance the transaction through the use of available cash and borrowing under its existing credit facility. Upon close, leverage is expected to increase to approximately 4.8 times, with the inclusive of the previously announced acquisition of 11 Nexstar-Tribune divestiture stations and the remaining portion of Cooper Media.

TEGNA, which owns 49 television stations and two radio stations in 41 markets, was formerly called Gannet. It completed a spin off from the publishing business in 2015.