Huntington Tower is on the block 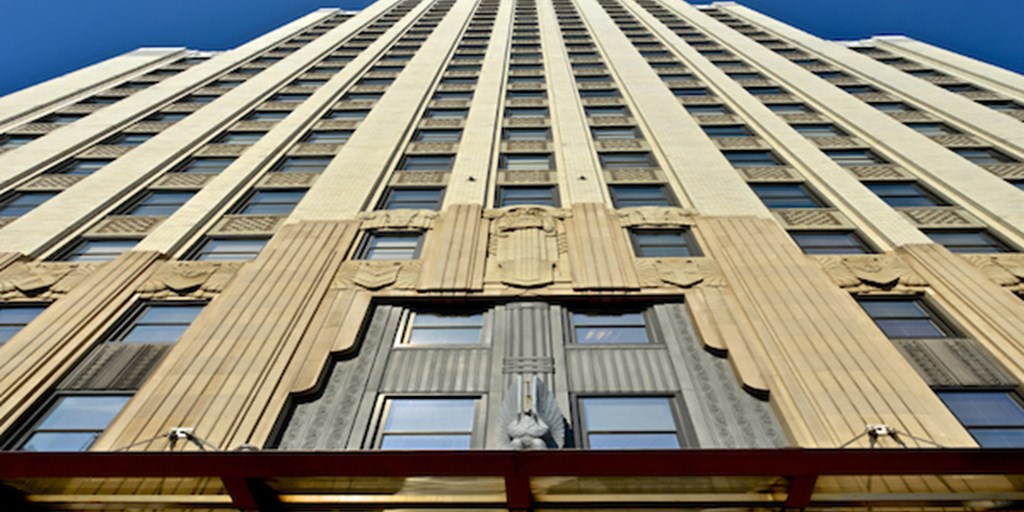 Akron’s tallest building is officially for sale. Huntington Tower, home of Huntington Bank and 1,200 of its employees, has no asking price yet, according to a report by The Akron Beacon Journal.

The building at 106 S. Main St. in downtown Akron is about 40 percent vacant and Huntington occupies 11 of the 28 floors. Nick Browning, Huntington regional president for the Akron region, told the Beacon that he would be open to keeping offices in the building under a new owner, but Huntington has enough room in Cascade III, the building adjacent to it and the operations center to house all employees.

Here are some other notable details of the proposed sale: