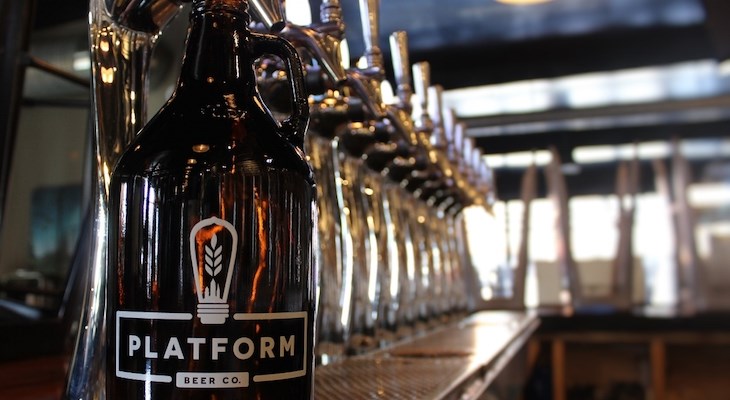 Anheuser-Busch has acquired Cleveland-based craft brewer Platform Beer Co. Terms of the deal were not disclosed.

Platform, founded by Paul Benner and Justin Carson in 2014 as a homebrew-inspired brewery, will join Anheuser-Busch’s Brewers Collective as its newest craft brewer. The company has a large beverage portfolio, creating more than 200 unique beers a year.

“In speaking with the other craft brewery founders in Brewers Collective, we know partnering with Anheuser-Busch means we will have the resources and the autonomy to bring our vision for Platform Beer Co. to life,” Benner said in a statement. “Being able to continue leading the day-to-day operations was an important factor in our decision and we have no doubt that this partnership will benefit our loyal staff and passionate customer base”.

“We are thrilled to welcome Paul, Justin and the entire Platform team to Brewers Collective,” said Marcelo “Mika” Michaelis, president of AB's Brewers Collective. “We are inspired by their experiential mindset, and we look forward to supporting their growth plans as they continue to push boundaries through their intrinsic craft values of education, connection and collaboration. It’s this growth that will give beer drinkers access to even more choices in today’s competitive and dynamic beer market.”

In the last three years, Anheuser-Busch has invested more than $130 million in its craft partners following acquisitions to hire staff, open facilities and brew more beer.

Platform has received awards for its beers at the Great American Beer Festival, World Beer Cup, U.S. Open Cider Competition, among others, and was named the fastest growing regional craft brewery in the United States in 2017.