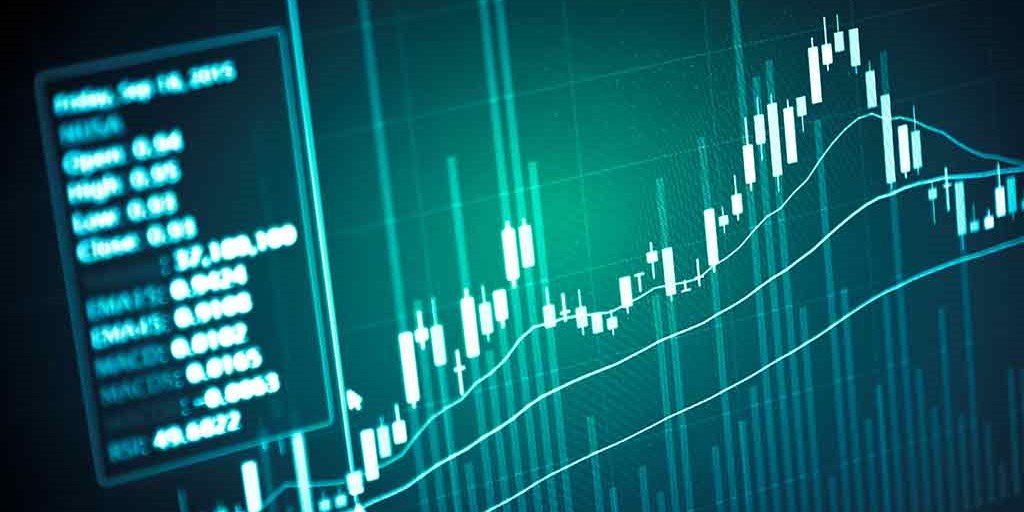 As touched on in earlier articles, M&A activity for the month of April followed the downward trend that was expected to occur during 2018. Total deal volume decreased 13 percent as compared to April 2017, and decreased 9 percent from March 2018. Although total deal volume has dipped consistently since the start of 2018, overall deal value still remains historically high.

According to Antares Capital’s Compass report of middle market private equity groups, borrowers and investors remain optimistic. Companies are forecasting strong revenue and EBITDA growth, and are accelerating hiring, which can both be indicators of strong economic performance. Furthermore, employment remains steady at 95.9 percent and consumer confidence data lends support to an optimistic outlook.

Recently, the M&A universe experienced heavy deal activity in the form of add-on acquisitions. Nearly 30 percent of private equity-backed companies now undertake at least one add-on acquisition, which is a significant increase as compared to the less than 20 percent that did so in the early 2000s. This may not come as a surprise when taking into consideration the trend in private equity fundraising. U.S. middle market fundraising has held steady at elevated levels in recent years, and 2018 has continued on that same path. During the first quarter of 2018, PE firms closed on $29 billion across 36 funds, with 79 percent of that sum attributed to middle market firms, compared to just 52 percent for 2017, as a whole. This number is expected to retreat slightly as several bulge bracket firms are currently in the process of raising funds.

In addition to record amounts of capital yet to be invested, the S&P 500’s non-financial companies are accumulating record amounts of cash on their balance sheets, totaling over $1.72 trillion as of the end of March. This raises a question: “Why has deal volume been decreasing at a steady rate?” We believe that the answer is as follows: There is a supply and demand imbalance in M&A transactions. The unprecedented amount of liquidity in the marketplace, coupled with a less than stellar portfolio of quality deals available, has led to full valuations for buyout candidates. Although full valuations bode well for sellers, it also leads to increased due diligence by prospective buyers. In an effort to minimize hiccups that can occur in later stages of a transaction, it is as imperative as ever to consider taking initiatives, like a quality of earnings review, in order to be better prepared for success. These initial preparations can save both time and money.