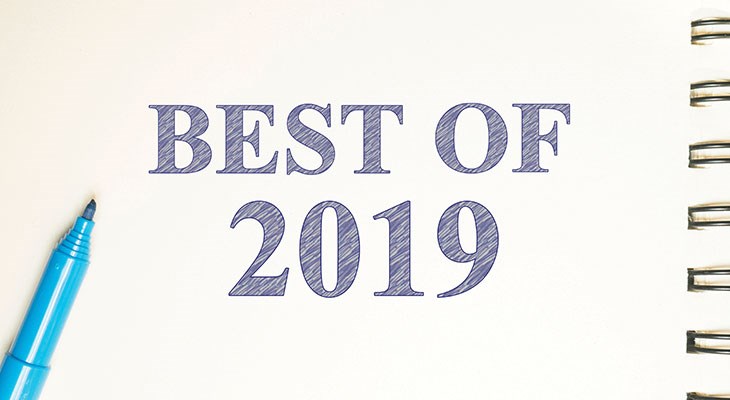 With 2019 just about over, we’re taking a look back at some of what we learned this year. We’ve talked to dealmakers about the critical role that culture and preparedness play in a successful deal, key strategies when acquiring a troubled business and why confidence is such a difference-maker when reaching out to potential investors.

Acquisitions are for the buyer, but when you’re the company being bought, you can feel uneasy, says Bill Priemer.

M&A is playing a key role in Hyland’s march toward becoming a $1 billion business. Here, Priemer and Hyland’s director of M&A, Justin Torkelson, took us behind the curtain to learn more about the software company’s dealmaking philosophy.

Matt Kaulig approaches entrepreneurship and dealmaking with the same savvy he demonstrated as a quarterback at the University of Akron. He’s built LeafFilter into a $500 million business and is working to make his mark across many different sectors as executive chairman at Kaulig Cos. Ltd.

“The perception was that I took a big risk, but it was actually just a smart play,” Kaulig wrote in this Insider column, one of the year’s most popular stories in Dealmakers.

We need a hero

Michael Canty loves a challenge, and he faced a big one when he bought Alloy Bellows & Precision Welding. When you have to go one of your customers to borrow $300,000, things are not going well.

Fortunately, Canty had a plan, and soon, the company had a new lease on life.

“One of the things I’ve always been able to do — and entrepreneurs can normally do this, some better than others — is to see a vision,” Canty explained, sharing the story of how he helped get the team at Alloy Bellows back on their feet.

Are you a believer?

If you don’t believe in your business, why should an investor? It’s good advice from John Zak, who raised $9.1 million in Series A capital in less than 90 days to develop the ClotChip sensor, a revolutionary product for measuring the clotting ability of a person’s blood.

“If you have to convince yourself that a business is investment-worthy, then the task only grows more difficult to raise the necessary capital,” Zak says.

Zak spoke about the value of raising capital all at once in this Dealmakers feature.

Dealmaking has never been a priority for Rhonda Newman. But after Remington Products Co. received an unsolicited offer from a New York-based private equity firm, she felt she had to respond.

“Since we got this unsolicited inquiry that was quite a bit higher multiple than we were anticipating based on our current valuation, let's explore the opportunity,” Newman says.

The fact that her company was an ESOP added a layer of complexity to the process. Fortunately, she had a team and a plan to work through the details and make a deal.

As you read this, it’s likely that Andrew Lefkowitz is either building another business or looking to sell one. It’s what he does. His biggest challenge is saying no.

“You start seeing all these different opportunities and people bring ideas to you, and some of them are really stunning,” Lefkowitz says. “But you can't do everything.”

In this feature, Lefkowitz talked about his determination to create businesses that change lives, sell those businesses, and then do it all over again.