Do you need reps and warranties insurance? 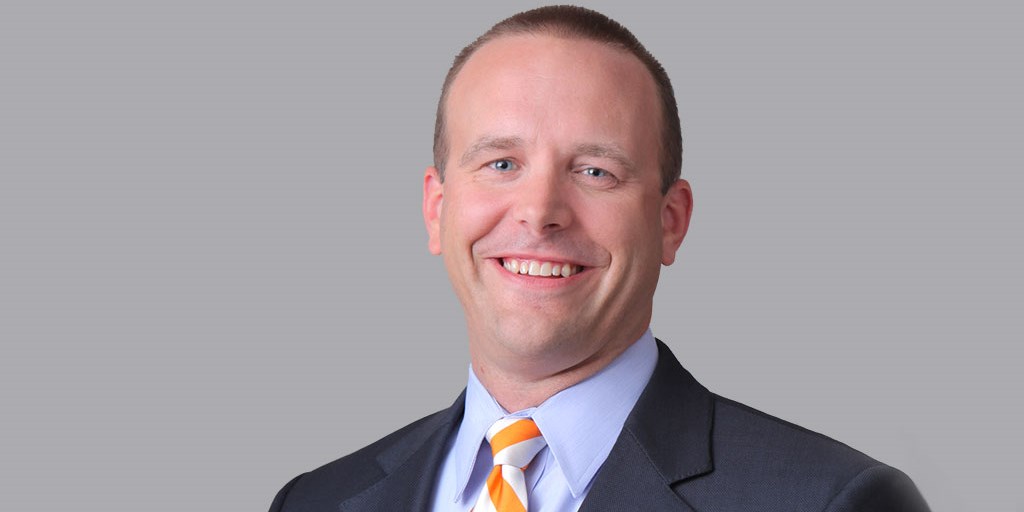 In a purchase agreement, all sellers pay attention to the amount included as the purchase price. However, that purchase price is usually calculated before deduction of an escrow amount (often 10 percent) that may never be received. Unfortunately, sellers may neglect to think about how much of the escrow amount they will receive at the end of the day after indemnification claims.

A way to reduce or eliminate the escrow -- and keep more of the purchase price -- is representation and warranty insurance (RWI).

RWI provides insurance in the event of certain breaches by a seller of representations and warranties contained in the purchase agreement. In addition to reducing (or eliminating) the escrow amount, it also tends to reduce the time and cost required to negotiate the purchase agreement. RWI has become more accepted by buyers and sellers over the past few years.

While RWI can be purchased by a seller, it is typically purchased by the buyer with a policy amount equal to 10 percent of the enterprise value of the deal, which approximates a common escrow amount. The exact amount of the policy can vary depending on deal size and the buyer’s risk analysis. In addition, a policy may have to be a higher percentage of enterprise value in a small transaction because insurers have minimum premium and retention amounts.

The premium for an RWI policy is typically about 3 percent of the amount of coverage purchased, depending on the size and risk of the deal. In addition to the premium and related taxes, insurers will typically charge an underwriting fee of $25,000 to $50,000, and the insurance broker will receive a fee equal to a percentage of the premium, typically 15 percent. While a buyer in an auction process may agree to pay the cost of RWI, the cost of the policy is usually split between the buyer and the seller.

Like other types of insurance, RWI coverage is subject to a retention, or deductible. The initial retention is typically 1 to 2 percent of the enterprise value of the transaction, but may be lower in larger transactions. The retention typically decreases by half after a year.

In the past, insurers have required splitting the retention between the buyer and the seller to make sure the seller had the incentive to make accurate representations and warranties.

Recently, however, as both the number of insurers and seller negotiating power have increased, insurers have been willing to provide — and buyers have been willing to accept — RWI where the seller has no indemnification obligation (and puts no money in escrow). In this situation, the buyer’s sole remedy for breach of a representation or warranty is to make a claim under the RWI policy. The premium for this coverage is likely to be slightly higher than the premium for traditionally structured RWI, but it offers the maximum certainty of retaining the entire purchase price to a seller.

While not a solution for every deal, RWI is becoming increasingly common, and sellers should consider RWI as a way to maximize the amount of sales proceeds that they retain.

Pete Van Euwen is a partner at BakerHostetler. He focuses his practice on mergers and acquisitions, financing and securities matters. He has extensive experience advising public and private companies in all aspects of acquisition, divestment and strategic investment transactions. You can reach Pete at [email protected].

Related post: Be cautious in making plans for the money you’ll get from selling your business