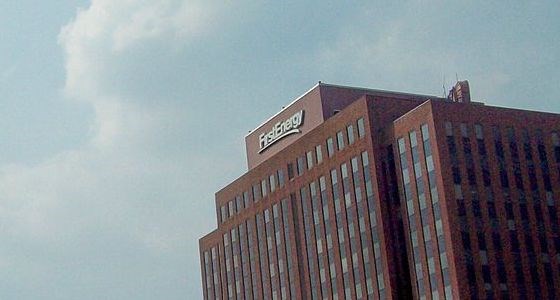 FirstEnergy Solutions has staved off oblivion for now with a restructuring deal that will allow it to emerge from Chapter 11 bankruptcy. FES plans to terminate its agreement to sell its retail and wholesale power business to Constellation, and to emerge as a fully integrated, independent power producer.

"This is an important step in ensuring the value of the FES estate is maximized for the benefit of all of our stakeholders," FES President Donald Schneider said. "It is important to note that nothing in this agreement provides for the company to continue operating its fossil or nuclear generation assets beyond their currently contemplated deactivation dates." Here are highlights: