Selling Your Business Can Be An Exhausting Process 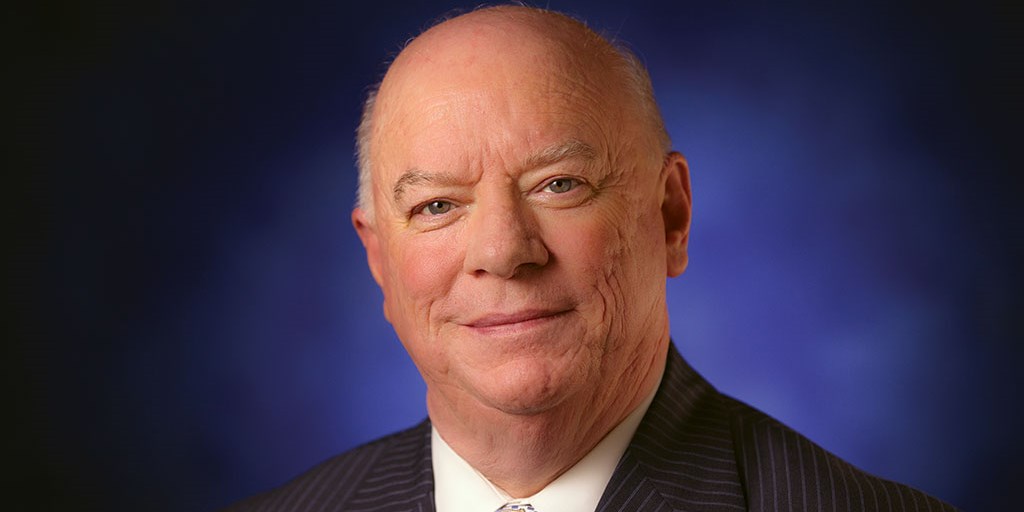 Founders often refer to their business as their baby as they think about the blood, sweat and tears that went into creating a successful company. When it comes time to sell, it’s only natural to be uncomfortable with the thought of things being done differently, says Howard L. Lewis.

“Many entrepreneurs and business owners are very involved in their businesses in countless ways doing things they think are normal,” says Lewis, founder and chairman emeritus at Family Heritage Life Insurance. “A new owner, a new corporation likely will not deal with that business in the same way that the founder did. That has to be thought through and dealt with. Is this a monetizing event? Is this a time of joyfulness, excitement and prosperity? Or is it a very onerous, dark and difficult time?”

Lewis started Family Heritage in 1989 and built the company into a leading provider of supplemental health and life insurance products before selling it to Torchmark Corp. in 2012. The act of selling the company was ultimately a positive as it gave Lewis an opportunity to pursue other passions in his life. But it was also exhausting.

In this Dealmaker Strategies feature, we return to an earlier conversation with Lewis to share more of his perspective on the internal resolve it takes to sell your business.

Related: Howard L. Lewis isn’t usually a micromanager. But that changed when he prepared to sell his business.

Procrastination will be costly

Lewis started Family Heritage Life Insurance in 1989 and took pride in his company’s success. But he also knew that at some point, the business would be merged or acquired. So he was always thinking about the dealmaking process, even if it wasn’t a top priority at the time.

“You’ve heard the expression you now own it,” Lewis says. “All along the way, you need to be doing personal financial planning in terms of setting up trusts and setting up your will and your estate. This effort should be led by competent tax consultants who will help you evaluate the value of your asset and the impact of taxes on it. You can’t wait until you’re ready to sell your business and say, ‘Now what do I do?’ You can do that, but it’s going to be very costly in terms of taxes. As a prudent owner, you’re working very hard to build your business. You’re investing your life in something and you want to monetize that asset. But you also want to maximize what you’ve built.”

From the moment you decide it’s time to sell, it’s not uncommon for the process to take about 18 months — or even longer.

“That’s from the inception to the sale,” Lewis says. “Now, if you’re selling to a public company, which we were, then you have all the government agencies and financial institutions that are involved. From the time the decision is made to sell the business, it probably takes another six months to a year before the transaction can be finalized.”

You’re going to be putting in a lot of hours to get a deal done, Lewis says.

“Your primary responsibility is to keep people focused and keep the business moving,” Lewis says. “At the same time, you have to respond to the requirements of the transaction, be it promoting and pitching it, marketing it or negotiating the price and then the actual execution of completing the transaction and transferring ownership.”

Lewis retained a consultant to help with the process.

“There was significant national interest in our business,” Lewis says. “We had requirements of what we expected of people who we were willing to sell the business to. The process just kept getting winnowed down in terms of meetings. The consultant brought a lot of expertise and capacity to the table. There were a lot of 100-hour weeks.”

It’s a lot of responsibility, but that’s what you sign up for when you become an entrepreneur.

“As the founder and owner, as the CEO of the business, you have to be involved neck-deep in the details and the execution,” Lewis says. “You are the component part of marketing the business. There’s a whole range of issues there about how you maintain and keep the business flourishing. How do you not lose the intensity and trajectory of the business while at the same time, deal with this event that has so much impact on everybody involved? There’s a lot going on.”

But as Lewis told us when we spoke to him in Dealmakers Live, that great responsibility can lead to great opportunity post-transaction.

“There are so many worthy things in our community that really impact the lives of people,” Lewis says. “You have an opportunity to be part of that. In terms of your own personal legacy of being able to give, you now have the financial resources to do that.”