Hylant’s Kim Riley: Dealmaking Provides Opportunity To Those Willing To Put In The Work 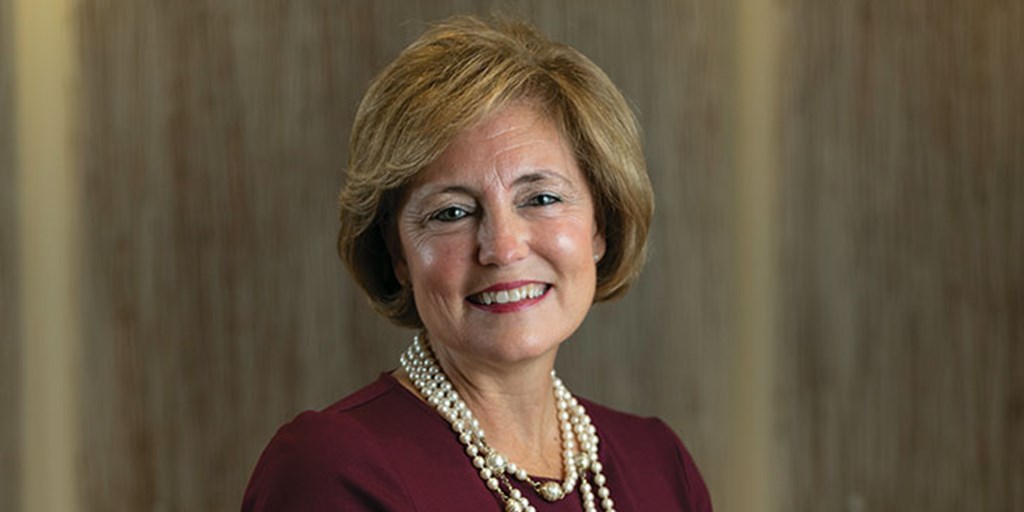 Deals rarely happen quickly, and sometimes, despite your best efforts, they don’t happen at all.

“You can’t just work on one deal and hope that it closes,” says Kim Riley, president of Hylant Cleveland. “Deals ebb and flow. You’ve got to have a pipeline and keep those relationships warm as you’re going through the process. Whatever plan you’ve built, you’ve got to have flexibility in it.”

Riley has led Hylant’s Cleveland office since 2015. Prior to that, as president of Hylant Nashville, she developed a turnaround, restructuring and M&A strategy with full responsibility for P&L. She was able to increase the top line by more than 200 percent and the bottom line by an average of 20 percent per year.

“I’ve always done insurance,” Riley says. “Integration is where I started, so when a company was acquired, I would be in charge of integrating all the processes, making sure everything runs smoothly and ensuring ownership was getting what it wanted out of the deal. As time progressed on the brokerage side, I had to go out and source my own M&A activity.”

In this Dealmakers feature, we spoke with Riley about making deals in the insurance industry and the role that analytics plays in her decision-making process.

Be part of the process

When you’re exploring an acquisition, you need to get inside the head of the seller.

“Dollars speak very loudly,” Riley says. “But what I have found to be most successful in the acquisitions I’ve done is if I can get to know that owner and understand what they’re trying to achieve. It may be that they don’t have a succession plan in place and they need someone else to help them do that. It may be that they need to join a bigger organization to accomplish the goals that they have. The fun is being a part of the process and helping them get to the goals they want to get to through the acquisition.”

Riley recalls a deal in which she acquired an agency from an older owner who did not have a succession plan.

“He wanted to make sure his clients were taken care of,” she says. “We acquired him and then I worked with him to interview and find the next person that would lead his book of business. It was really rewarding understanding what he wanted, why he wanted that and then working together to find that solution instead of just me as the acquisition company doing it. We worked together as a team to make it happen.”

Dig into the numbers

As important as culture is, the numbers need to make sense in order to move forward with a deal.

“I don’t normally get to the financial piece until we know the culture and the trust is built,” Riley says. “That’s just how I do it.”

Riley will first look at margins to assess the company’s profitability. She also will determine if there are opportunities to create efficiencies through consolidation and/or integration.

“The most important thing I look at is the customer base,” she says. “How many customers are bringing in that top 80 percent of the business? How long have they been customers? Who are their key relationships with within the entity? If I’m going to buy the entity and some of those relationships aren’t going to stay, how am I going to retain those customers?”

The key is at least protecting — and hopefully enhancing — your revenue stream post acquisition.

“If there are pieces of the revenue stream I’m uncomfortable with, I’ve actually done tiered multiples based on different types of clients,” Riley says. “Companies with fewer than 50 employees usually don’t have an HR person on staff. Now, I’ve got to be their HR person as well as their insurance person. For a client at that level, you’re not making as much money margin-wise as you would be making on a larger account. So I may pay a different multiple on those smaller clients than I would the larger ones. I may do it by line of business, also. It’s looking at different lines of business and seeing what the retention of that business would be long term.”

The dealmaking space is an important area to keep an eye on, even if you’re not actively looking to make a deal.

“For me, personally, I’ve got to watch what my competition is doing all the time,” Riley says. “If someone is going to acquire one of my competitors, their client base is going to be at risk. Clients may become uncomfortable and leave if the transition plan is not well conceived, so that’s an opportunity for me to go after their client base. It could also be a way to pick up new talent. If someone is being acquired and the employees don’t like the new entity acquiring them, that’s a good opportunity for me to recruit, as well.”