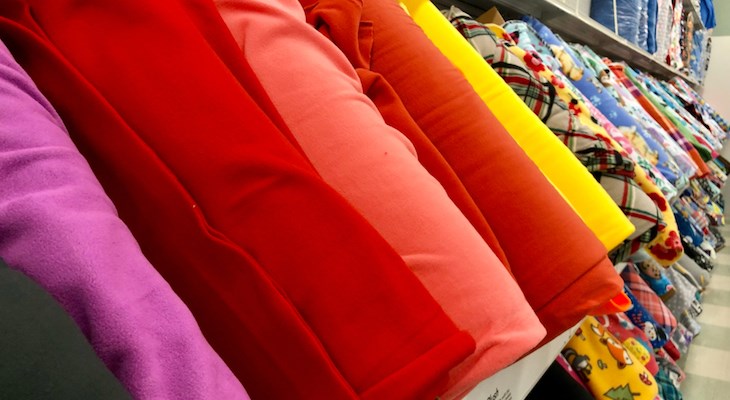 Hudson-based JOANN Inc. has filed a registration statement on Form S-1 with the Securities and Exchange Commission for a proposed initial public offering of common stock. JOANN intends to list its shares on Nasdaq under the symbol JOAN.

JOANN was founded as the Fabric Shop in Cleveland in 1943 by German immigrants Hilda and Berthold Reich, Sigmund and Mathilda Rohrbach, and Justin and Alma Zimmerman. By 1963 the business had expanded and changed its name to Jo-Ann Fabrics.

In its filing with the SEC, JOANN indicated that the coronavirus pandemic has boosted the business, adding 8 million new customers to its marketing database. “These new customers tend to be younger and more affluent than existing customers in our database, and are large consumers of our rapidly growing sewing and craft technology categories which include machines and related supplies,” it said.