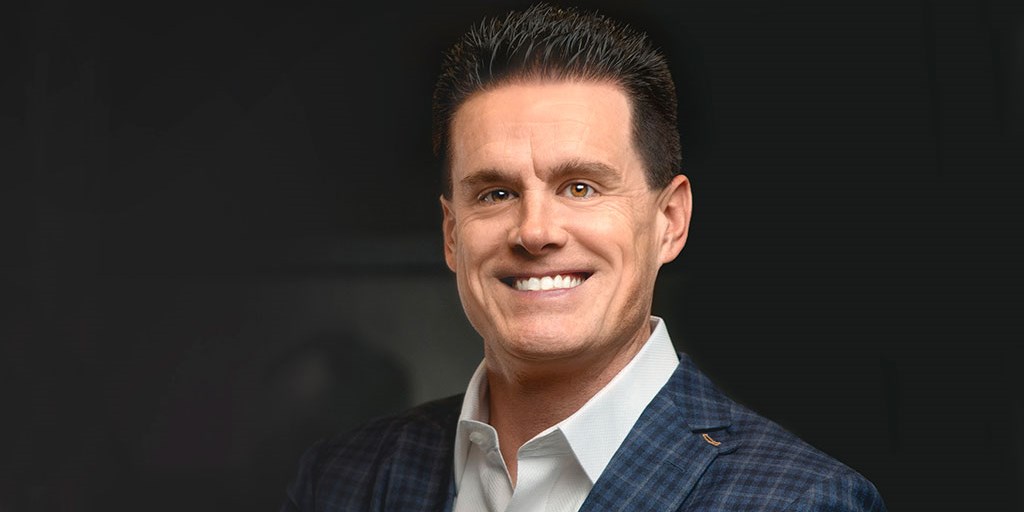 As quarterback for the University of Akron, Matt Kaulig brought passion and intensity to every game. Now that energy fuels his ventures off the field, including the multifaceted business empire he’s creating in Hudson.

“You have to have a lot of energy and passion, and it has to be fun,” says Kaulig, the entrepreneur behind LeafFilter Gutter Protection. “I loved practicing, watching game film and everything about football. After I couldn’t play football anymore, I got into business, where I take the same approach.”

Kaulig made $50,000 in the first year running LeafFilter. After 13 years — and one investment by Connecticut-based Gridiron Capital — the company is the nation’s largest gutter protection company and expects to crack $300 million in annual revenue. Kaulig played a key role in the Gridiron Capital deal, which helped drive 300 percent organic growth in only two years.

In this week’s Dealmaker Strategies, Kaulig explains how to show your value to potential investors and position your company for a sale.

Let talented people do their jobs

It sounds so simple, but it’s a critical piece to building a strong, enduring business.

In the early years of LeafFilter, Kaulig didn’t have a financial background or a professional CFO. He had his dad.

“I had to hire somebody to run our books, so I had my dad do it,” Kaulig says. “He doesn’t have a background in finance either. He had to go night school at the University of Akron to learn QuickBooks.”

Though unconventional, the approach worked. But Kaulig knew he needed a financial professional for the private equity world to take him seriously. So he ultimately hired a professional CFO.

“Get your stuff tight and professionalize whatever you need to,” Kaulig says. “If you’re really serious about going to that next level, find out what your weaknesses are, handle those, and then you can take your business to market.”

Sellers often have an interest in remaining with the business, and that’s great — as long as the buyer is on the same page. Be clear about your role after the transaction.

Through buying and selling companies, Kaulig has learned the importance of numbers. Intangibles such as culture and philanthropy matter a lot, but they’re rendered meaningless without solid revenue.

“Revenue shows everything,” Kaulig says. “If I can make more revenue, I’m going to be fine, and everything else will take care of itself. That’s always how I felt. If we can market and sell the product, no matter what the product is, we’re going to have a much better chance. I like to see revenue growth, and that’s what I look for, as opposed to all the other things we can fix with experts.”

Private equity companies are investing in you, Kaulig says.