Learning the ropes: acquisitions in a family business 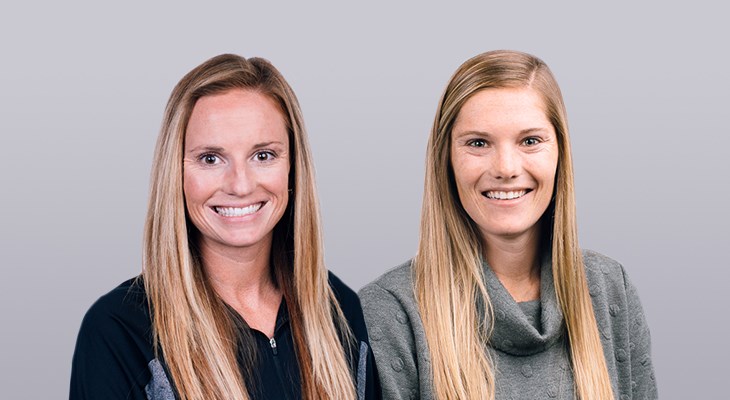 Taylor Burke-Gilman and Lauren Burke-Devere didn’t plan on joining their father at Fire-Dex, the family-owned, global manufacturer of head-to-toe PPE for first responders. But, in 2019, they did. And as they continue to settle into their roles as President — Lauren of Fire-Dex and Taylor at sister company Gear Wash — they’re also learning the acquisition ropes.

Taylor’s first acquisition was Gear Wash, and it happened just eight months after starting with Fire-Dex. She says her feeling during that transaction was that she had no idea what she was doing. It was, however, a learning experience that made the next acquisition, the Florida-based Done Right Fire Gear in 2020, easier. Same with the most recent acquisition, Marken PPE, which is based in Las Vegas.

“Now we have a process in place, a team in place and it's as seamless as we hope it can be when we're making the transition with those businesses and also with the associates that now we're transitioning from their previous owner to now being part of the Fire-Dex family.”

Her focus, now, with an acquisition, is two-pronged. The first focus is on transitioning the associates. She aims to talk with each associate and let them know who she is, her role, and what Gear Wash and Fire-Dex does.

“Earning the trust and establishing relationships with the associates is one of the most important things to me,” she says.

Next on her list is reaching out to customers and users to begin to earn their trust and let them know that they're in good hands.

These newly established practices persevered into deals done during the pandemic, but COVID introduced a new challenge.

“Travel has been a little bit of a challenge,” Taylor says. “But I think you find ways around it — whether you're getting creative on doing video chat so that you're still maintaining the relationship where you may not physically be at the location with the site leader or with those associates, but them still having visibility of you as a leader I think is key.”

Taylor and Lauren spoke on the Smart Business Dealmakers Podcast about how they got involved in the family business, their transition into leadership, and what they’ve learned so far about acquisitions. Hit play below to catch the full conversation.