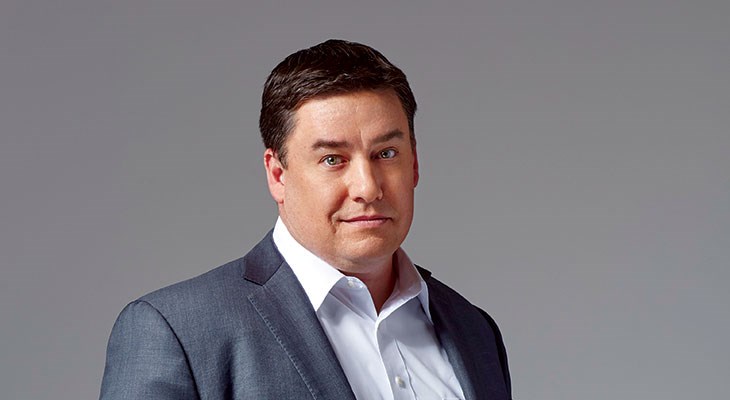 Dealmaking is hot in Northeast Ohio’s biomedical community, with 71 regional companies receiving $294 million in funding in 2018.

That makes Cleveland the third-largest city for total health care investment in the Midwest, behind Minneapolis ($664 million) and Chicago ($551 million), says Aram Nerpouni, president and CEO at BioEnterprise, an incubator for bioscience innovators and their companies. “For four years running, we've had a double-digit increase in the number of companies being funded,” Nerpouni says.

The challenge, he says, is to create an environment where this recent dealmaking trend becomes “the new normal.”

“We felt there was an underreporting of deal activity nationally,” Nerpouni says. “This report was started with the intent to accurately put together — with our partners across the Midwest — the deal activity taking place, and to get good reporting so folks understood all the activity that was happening.”

Here are some local highlights from the 2018 Midwest Healthcare Growth Capital Report:

With more than 700 health care companies in Northeast Ohio, Nerpouni says the region has established itself as a major player in the biomedical industry.

“The steady increase of investment into Northeast Ohio biomedical companies, and the number of companies receiving funding, shows that investors are seeking out and finding promising startups in our region,” he says.

“We have a long history based on the research and clinical expertise in the region — from Case Western Reserve University to Cleveland Clinic to University Hospitals — around medical imaging and neurostimulation, a lot of things that are legacy industries. We have good deal flow around biopharmaceuticals. Although that’s not necessarily a sector that creates a lot of jobs, it does attract meaningful dollars.”

“Ohio is tracking really nicely with Illinois and Minnesota, which have two large cities: Chicago and Minneapolis,” Nerpouni says. “When you look at companies like Medtronic and Boston Scientific and 3M that all have a large presence there, it is a very meaningful region in terms of industry presence. It’s good to see Ohio tracking right along with that.”

As for a potential economic downturn, Nerpouni is not dwelling on things he can’t control. But if it does happen, it could give Cleveland another edge with biomedical investors.

“If you are an investor and you want to put your money to work, a dollar in Northeast Ohio goes a lot further than in Boston or New York or San Francisco or San Diego,” he says. “What you’re paying for space, for services, for talent and the cost of living in Cleveland is much more competitive than the well-established, larger regions on the coasts. When the economy turns and there is less money to invest, that can be a competitive advantage. You know you can be much more efficient in the return you get on that dollar by investing in a company in Cleveland than in Boston.”