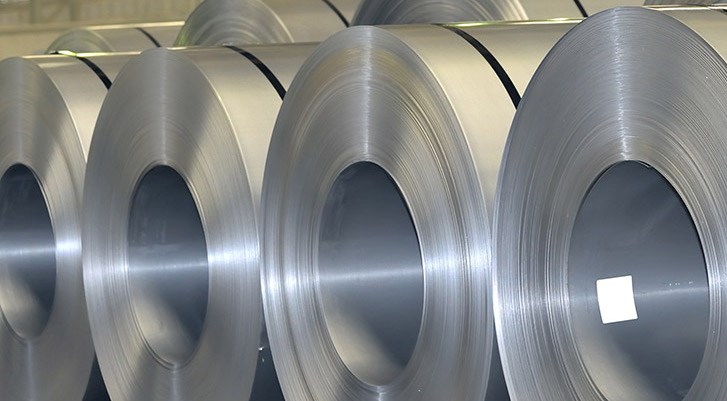 Novelis Inc.’s deal to buy Aleris Corp. could be derailed by a lawsuit filed by the U.S. Justice Department, which is suing in order to preserve competition in the North American market for rolled aluminum sheet for automotive applications, commonly referred to as aluminum auto body sheet.

According to the Justice Department, the transaction would combine two of only four North American producers of aluminum auto body sheet. Automakers rely on Novelis and Aleris to produce aluminum parts for automobiles to make cars lighter, more fuel-efficient, safer and more durable. The department filed its lawsuit in the U.S. District Court for the Northern District of Ohio.

As alleged in the complaint, Aleris is an aggressive competitor whose expansion into the North American market had an immediate impact on pricing in North America. If this deal were allowed to proceed, the Justice Department asserts Novelis would lock up 60 percent of projected total domestic capacity and the vast majority of uncommitted capacity, enabling the company to raise prices, reduce innovation and provide less favorable terms of service to the detriment of automakers and ultimately American consumers. Novelis’s acquisition of Aleris would eliminate a rival it described as “poised for transformational growth.”