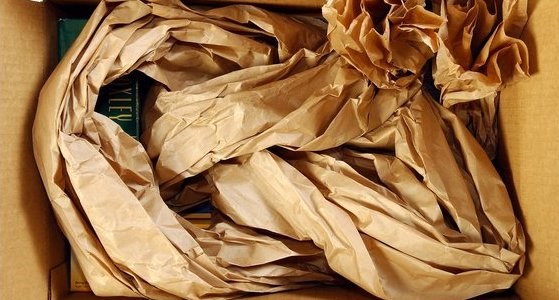 After months of speculation that Ranpak Inc. would be sold by Rhône Capital, the Concord Township-based packaging products company is being bought for $950 million by One Madison Corp., a special purpose acquisition company.

The deal, which will result in Ranpak being listed on the New York Stock Exchange, is expected to result in a value of just under $1.1 billion for the company, an 11.5x multiple on Ranpak’s $95 million in adjusted EBITDA.

Rhone Capital reportedly had retained Goldman Sachs this summer to pursue a deal valued as high as an estimated $1.5 billion. Ranpak President and CEO Mark Borseth will remain on board in those roles. One Madison CEO Omar Asali will serve as executive chairman.

One Madison raised $450 million in a public offering last January. At the time, Asali said he was seeking a company to acquire and take public. A former co-head of Goldman Sachs Hedge Fund Strategies, he most recently was CEO of HRG Group, an investment holding company whose primary assets were investments in Spectrum Brands and Fidelity & Guaranty Life.

“We launched One Madison Corporation less than a year ago to acquire a business that met several criteria: a strong brand with leading market share, a history of innovation, a scalable platform with organic and strategic growth potential, and strong free cash flow generation,” Asali said in a statement. “Ranpak meets and exceeds these criteria with a large and expanding addressable market, compelling growth opportunities and proven financial performance.”

Ranpak is a leading provider of environmentally sustainable packaging systems. It boasts an installed platform of more than 90,000 machines and sells value-added consumables to end users through a network of exclusive distributor relationships. Revenue from recurring customers and customer retention rates both exceeded 90 percent over the past five years, the company said.

“We are pleased to welcome One Madison as our new long-term strategic owner,” Ranpak’s Borseth said. “Omar and his team embrace our products and business strategy and the importance of continuing to lead in environmental sustainability, particularly in e-commerce.” The deal is being funded with:

The sale –  approved by the boards of One Madison and Rhône Capital – is expected to close in spring 2019, subject to shareholder and regulatory approval.