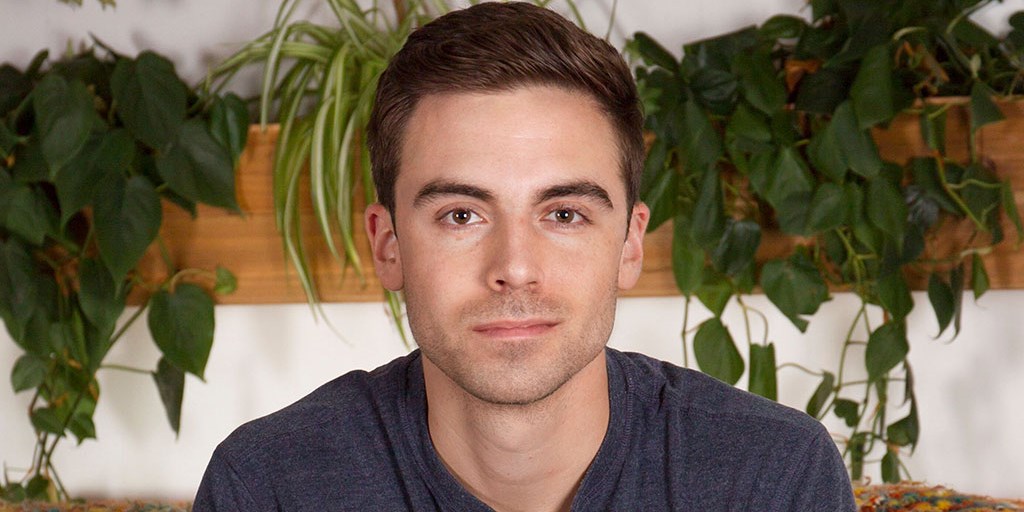 Joel Clark, co-founder and president of RVshare, a peer-to-peer RV rental marketplace akin to Airbnb, just landed a $50 million equity investment from Austin’s Tritium Partners. And he and co-founder Mark Jenney are leaving more than half of it on the table.

“By being a company with real revenues that wasn’t burning through cash, we’ve had the luxury of picking our pitches, waiting for the right timing and the exact right partner,” Clark says. “The timing was finally right and the partner was finally right to really pour gas on the fire and just completely run away with the market.”

RVshare is only calling down $20 million of the $50 million commitment for now. Terms of the investment were not disclosed.

This isn’t Tritium’s first foray into the peer-to-peer space. The PE firm’s managing partners Phil Siegel and David Lack led the first investment in vacation rental giant HomeAway, which was bought by Expedia in 2016 for $3.9 billion.

"I led HomeAway's first investment … and the parallels between HomeAway and RVshare are significant," Siegel said in a prepared statement. "HomeAway … took vacation home rentals from a fringe category to a celebrated mainstay of global travel. With a massive lead and substantial funding, we see RVshare doing the same for RV rentals."

And to help the company get to its destination, RVshare put a new CEO in the driver’s seat: Jon Gray, who just happens to be the former chief revenue officer and employee No. 3 at HomeAway.

“It really speaks to the opportunity at hand and beyond just the trajectory that we’re already on and the growth path that we’ve seen historically,” Clark says. “What gets us really excited is when we think about the fact that Jon looks at what we’re doing and the market opportunity that we have here and the addressable market and he sees the opportunity to do the same — the opportunity to not only keep growing the company as it is right now, but take the category itself and take it from fringe to mainstream.”

Gray, who joined the firm in January, sees plenty of upside. "The RVshare team has already built a great company, but we have only scratched the surface of where this business, and category, can go,” he said in a statement released at the time of his hire.

RVshare is by no means alone in the market with as many as 10 competitors. San Francisco-based Outdoorsy just landed a $25 million Series B funding led by Aviva Ventures and Altos Ventures.

Founded in 2013 as an aggregator facilitating connections between RV owners and potential renters, RVshare gained speed in 2015 when it secured an exclusive relationship with RV rental insurer MBA Insurance and launched a platform that handles every aspect of the peer-to-peer RV rental transaction.

The company went from sitting on the shoulder to taking a piece of every transaction, from 15 percent to 25 percent on vehicles that run from $60 to $450 a night.

In the two years since, RVshare has grown from five employees to more than 50, including Brent Callister, former manager of eMarketing for Orbitz Worldwide.

Clark wouldn’t share revenue or transaction volume, but he said the company’s operations have been strong enough that RVshare has turned down investment offers over the past four years. The $20 million it’s calling down from Tritium just lets RVshare put its foot on the gas.

“We could’ve kept growing at the pace we were growing at without any funding at all,” he says. “We confidently know how to deploy that amount of capital and we’re very confident that we can grow the business massively with that amount and maybe then we don’t need the rest.”

RVshare plans to use the investment to fund enhancements in user experience and hire more top-tier talent, especially at the executive level and for the product, engineering and sales departments. The influx of cash means the company doesn’t need to prioritize how it attacks those initiatives, and it gives it the money to aggressively advertise.

This year, RVshare opened an office in Austin to capture the tech talent in that market, with plans to establish a team there that it expects to be equal in size to the crew in Akron to help as it pursues growth. It also recently announced a partnership with RVezy.com, an Ottawa-based P2P, RV rental platform, to help guide the way as it crosses the border into the Canadian marketplace.

While RVshare’s business is gaining speed, Clark says the company is here to stay.

“At our heart, we’re an Akron business and it’s been imperative to the way we’ve approached things,” he says. “It’s the reason that we’ve waited nearly five years now to take any outside capital, because we were never going to put ourselves in a position where we were raising capital because we needed to raise capital.

“We were going to build a real business with real revenues and real profits. And because we did that, because we stayed true to our Akron roots and we built a real business, even though it’s an internet business, it’s now put us in a position that we can really pick our pitches when it comes to what money we use to really scale up growth from this point forward.”

How to reach: Rvshare, rvshare.com