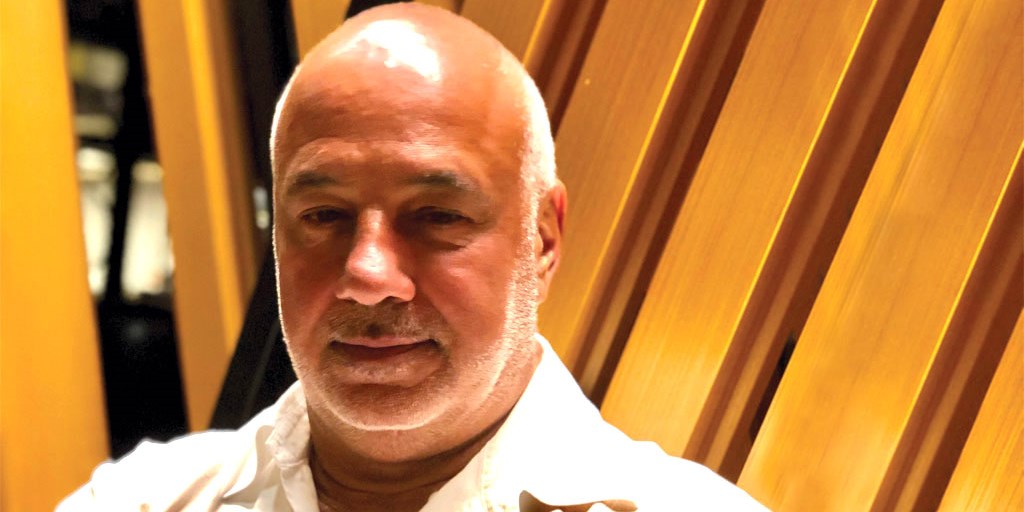 Sam Petros will never forget his first deal. He and his father had identified a large tract of land in North Royalton and the younger Petros had a clear vision for what it could be. There was just one problem.

“We had an opportunity to buy this land that I recognized had a lot of value residentially, what is now Cedar Estates in North Royalton,” Petros recalls. “We took everything we had and we put it on the line. We gambled. No banks would lend us money, though, because we didn’t have any experience.”

So the Petros boys turned to Bill Pate, a builder/developer in the area with whom they had cultivated a relationship.

“We brought the deal to him, he recognized it was a good deal and with his experience, we were able to go to the bank, borrow the money and develop the land,” Petros says. “It changed our lives. We went from a low income to a very reasonable one. It gave me an understanding of the process of land development and home building.”

Petros had the momentum he needed to do even more projects. In 1985, he founded Petros Homes Inc. and set out to bring his vision for what a residential community could be to the masses. He’s since done hundreds of deals, more than 100 projects and has invested and partnered in thousands of apartment units throughout the country. He was the co-developer of the super luxury high-rise apartment complex known as One University Circle and is president and sole shareholder at Petros Development Group Ltd.

“My life has been a series of mentors that I’ve met who have been accretive to my energy and have helped guide me and show me different paths,” Petros says. “If you are young and you want to get into the business I’m in, you better not be afraid to fail or be afraid to succeed, which most people are. You have to have a lot of guts, perseverance and you have to find yourself situations that you can be accretive to and learn.”

In this week’s Master Dealmaker, Petros talks about the approach he takes to making deals happen and a pivotal moment one hot summer day when he was 14 that shaped his career.

The most important thing I learned from my father was a strong work ethic. He taught me to focus and to work hard. He was a pretty fearless guy. I really learned to be brave and work hard from him. He was in the construction industry as a mason laborer and he always said to me, ‘I want you to work smarter, not harder.’ His version of that was a high education. My version of that was just really working hard. He was in the construction industry and he used to take me to work with him and he taught me what it was like.

That respect of tradesmen has always helped me in the business.Having lived through it, I understood how important it is for a man to have a job and a paycheck. I always respected the guys who worked for me and made things happen. Maybe, in a way, someone who didn’t come through that wouldn’t understand. The result of that is a great relationship with subcontractors, which results in great homes.

There was one day I remember quite clearly.It was July and I was about 14. I was working in a basement with him. We were digging a hole, getting ready to put the foundation in. It was hot, the dirt was hard and we had to correct something that the machine had messed up because the machine was gone. It was a tough morning. This really nice car pulled up on the street and a very attractive woman got out and went around to the driver’s side. A gentleman got out on the driver’s side. She gave him a kiss, took the car and left and he went in the model home. I witnessed all of this from the position I was in. I said to my father, ‘Who is that?’ He said, ‘That’s Bill Pate, he’s the builder/developer.’ I looked up at him and I thought, ‘Damn, I want to be him. I don’t want to do this.’

A dealmaker with a vision

Dealmaking has been everything to my success. That’s my role. Developers have a vision for a piece of land. They see a higher and better use for it. We can see things and understand that there are higher demands for it. Then we go out and try to work with the community, the seller and the boards we need to work with to pull together our idea.

We have to go out and sell people on the idea we see and the vision. That includes lenders. We partner up with all these people and try to drive toward the same goal. That’s dealmaking. There is a lot of negotiating in all levels and ways. It’s a matter of always keeping your eye on the goal. You continue to negotiate and work with everyone involved. That’s literally hundreds of people in my business. The real key is to listen to people and understand their needs.

Everything changes as you go down the path. We bought Boston Hills Country Club, the golf course in Boston Heights. My intention was to build 600 homes. By the time it was finished, we built a 750,000-square-foot Arhaus headquarters and a Costco store. It evolved. Everybody working together with all the entities that had a stake in the project, we came up with the best thing for the community and for the property. It used to be tough to change course like that when I was younger. But now, my eyes are constantly open to indicators of a better use. You’re always waiting for some indication of something better or different. So I’m pretty flexible.

One University Circle is a trophy project that has been an exciting experience to work on with Mitchell Schneider. Most people didn’t think it was possible. They stand there and go, ‘Oh, this is Cleveland. This doesn’t happen here.’ What I’ve learned is it does happen if you make it happen. Cleveland, we have some young, progressive and smart people in this town. We need a regional approach to the economic position that we’re in. You have guys like Jon Pinney, who are brave in taking that lead and stepping out there and trying to organize and move forward. That’s really what we need. I’m 61 now. We need a lot of young 30-plus, strong individuals like Pinney to lead us into the next century. Guys like Chris Ronayne. They see it and they can make it happen. It’s all about leadership.