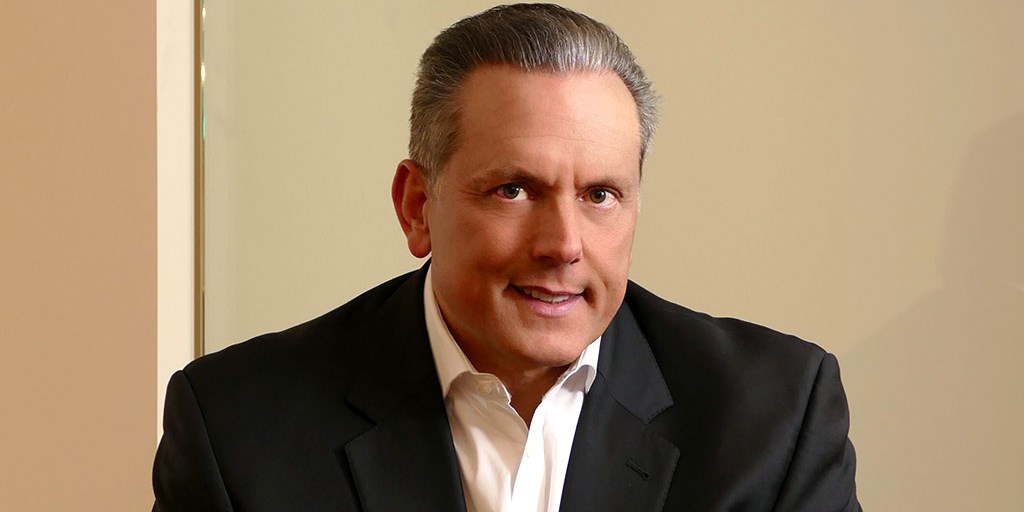 Christopher Valerian has had quite a homecoming.

In just two years, the Shaker Heights native has completed nine acquisitions at SCA Sweeping Corp. of America, putting the company in position to triple its revenue and solidify its place as the market leader in the power sweeping industry.

“We’re over $100 million today and we think that our near-term strategy to exceed $300 million in revenue is a realistic goal,” says Valerian, the company’s president and CEO. “I grew up in Shaker and went to Shaker Heights High School. This is home and it’s good to be back.”

In June, SCA announced the purchase of USA Services of Florida Inc. and Midlothian, Va.-based Hy-Tech Property Services Inc. The deals put SCA in 34 locations throughout the eastern half of the U.S.

“The sweeping business is a highly fragmented business and seemed ripe for consolidation,” Valerian says. “Based on the market dynamics, we went out and essentially set a strategy of not only geography, but we had our eye on a series of companies to target and we executed against that. Fortunately, that has proven positive.”

Smart Business Dealmakers spoke with Valerian about his company’s acquisition strategy and the key steps his team followed to execute on SCA’s aggressive growth goals.

There are essentially two parts to the power sweeping market, Valerian says.

“The current private business space is about $3 billion,” he says. “The larger part of the market is what I would call the government or municipal market, where you have a city, a county or a department of transportation performing the work themselves. In terms of scale and size, we’re exceeding where the original base case was. Where we sit today is 835 employees. So we expect to double that again next year and that trajectory should continue for the next few years. As of now, we’re only in the eastern half of the U.S.”

Three of the nine acquisitions made over the past year were large, multi-site operations that have been around for 25 or 30 years, Valerian says. These companies had always been profitable and now have leaders playing an active part in SCA’s organizational hierarchy.

“The first step was buying the best-in-class businesses that we thought existed out there,” he says. “Building from that, we look at a number of financial factors. We look at the operational side. We’re a capital-intensive business, so we’re considering things like the fleets.

“We also look at their safety record, driver quality, everything from how they train their drivers to what they pay their drivers goes a long way in determining the type of service they provide,” he adds. “We’re like most industries in that we’re looking for lower execution risk. That’s the kind of thing we’re looking at to make the process have the greatest return for shareholder value.”

SCA was acquired by New York-based Soundcore Capital Partners in March 2017. The PE investment was a fit for Soundcore’s strategy to pursue “healthy, need-to-have, buy-and-build investments in highly fragmented niche markets,” Managing Partner Jarrett Turner said at the time of the deal.

One of the challenges of working in this space where many of the acquisition targets are smaller companies is the fact that data isn’t always readily available for proper due diligence.

“We have to understand at-scale revenue, churn and price volume and a whole host of more granular data,” Valerian says. “We don’t get that information often times from small businesses because that’s not the way they run their business. That’s one of the challenges that we have. It creates a portion of risk. We make assumptions for that. When you get in there and own them, getting a finer point on that information is what tips the balance of how things work out. Our job is to be good at making assumptions.”

It’s all about the process

Making accurate assumptions is one component of SCA’s acquisition strategy. Another is cultural integration. Once again, Valerian approaches this part of the process with an awareness of the size of the company he is buying.

“We tend to go a little more slowly culturally,” Valerian says. “We’re buying smaller companies and the employees like the owner, that’s why they are there. They work at a smaller company because that’s their preference. We tend to go in with words like ‘merger’ and ‘business as usual’ and talk about incremental changes rather than, ‘We’re the new sheriff in town and we’re going to re-decal all the trucks,’ and make them feel like something has drastically changed.”

It’s part of a decentralized philosophy in which leadership believes those who are closest to the customer are best-suited to make decisions for the organization.

Dealmaking can be a fluid process that can quickly and easily be changed by factors out of the buyer’s control.

“Some people have life events that accelerate their need to close more quickly,” he says. “Others take several months. It’s hard to predict closing. We plan our resources around a strategy of what deals we think have a timeline of closing over a certain period of time. We try to close a deal a month. It doesn’t always work out that way. But we try to balance our internal resources and communicate to sellers’ expectations.”

The steps taken to bring new acquisitions into the fold quickly and effectively only helps future deals to go more smoothly.

“It’s a fairly dynamic process buying and selling businesses,” Valerian says. “We measure growth and make sure we go back and follow our 100-day plan after integration. We have a pipeline of pulling companies in, integrating and then operating. We just try to be mindful of the resources we have and deploy them in a congruent manner.”

How to reach: SCA Sweeping Corp. of America, www.sweepingcorp.com