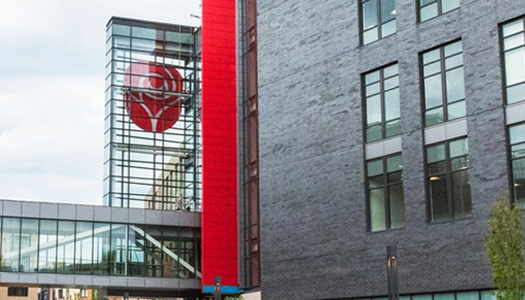 Multiple sources report that Creative Studios, the 660,000-square-foot building that opened in September 2016, is being marketed by Dallas-based Holliday Fenoglio Fowler. The Weiss family owns the real estate and the building. American Greetings is leasing the building through August 2031 and will continue to be a tenant. The building sale isn’t expected to impact the company.

Here’s the report from Cleveland.com: American Greetings headquarters in Westlake is on the market.